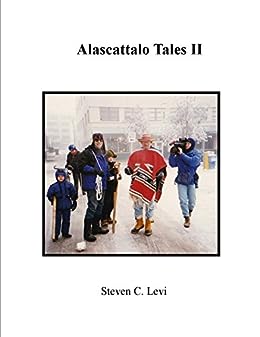 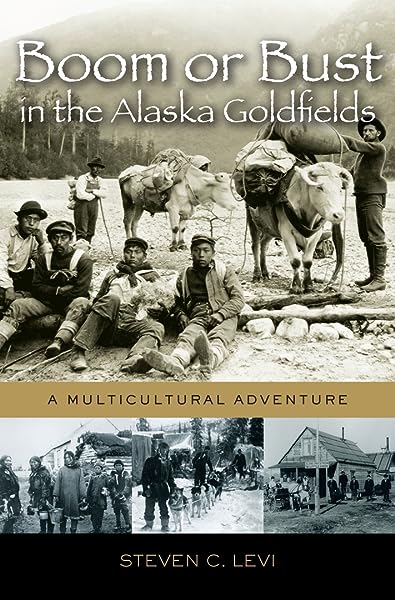 Steven C. Levi is a sixty-something freelance historian and commercial writer who lives in Anchorage, Alaska, his home for past 40 years. He has a BA in European History and MA in American history from the University of California Davis and San Jose State. He has more than 80 books in print or on Kindle.

Levi specializes in history and creative thinking. His historical specialty is the Alaska Gold rush. He has the only composite book on the Alaska Gold Rush, BOOM AND BUST IN THE ALASKA GOLD FIELDS, and his play “Fanny Quigley’s Place” has been a dinner theater presentation in Denali Park since 1995. His other Alaskan books include a history of Alaska’s bush pilot frontier, COWBOYS OF THE SKY, THE HUMAN FACE OF THE ALASKA GOLD RUSH and a forensic analysis of Alaska’s ghost ship, the Clara Nevada. The Clara Nevada sank in 1898 and came back up in 1908 – minus 100,000 ounces of gold.

In the field of creative thinking, he has developed a method of teaching people to be clever, to “think outside of the box.” His educational software won a $40,000 Creative Thinking in Motion prize from the University of Oklahoma in 2005. His approach is to stop “A or B Thinking” and find an alternative. As an example, developing a way for city to balance a budget without raising taxes or cutting services.

4.0 out of 5 stars
4 out of 5
1 global rating
How customer reviews and ratings work