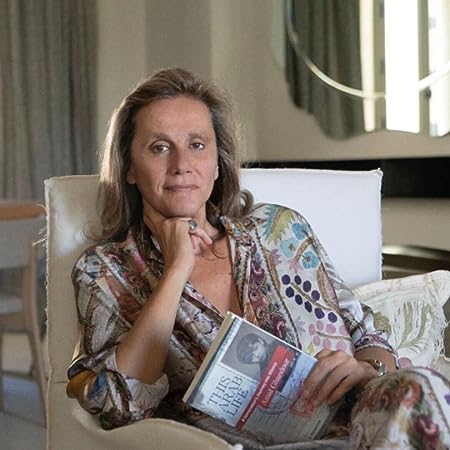 Amal Ghandour is a Lebanese-Jordanian author and blogger (Thinking Fits), with a career that spans more than three decades in the fields of research, communication, and community development. Her book, About This Man Called Ali (2009), was named the first biography of a modern Arab artist by the renowned Historian Philip Mansel.

Ghandour describes her new book, This Arab Life, A Generation’s Journey Into Silence (October 11, 2022), “as a memoir that is not of an individual but of the generation that came of political age in the 1980s in the Levant.” This Arab Life, she adds, “is an intimate rendition of the times that shaped us; the way we internalized our parents’ myriad dejections and disappointments; the pragmatism and silence that defined us; and the dispiriting inheritance we inexorably bequeathed our own children.”

Ghandour holds an MS in International Policy from Stanford University and a BSFS from Georgetown University. 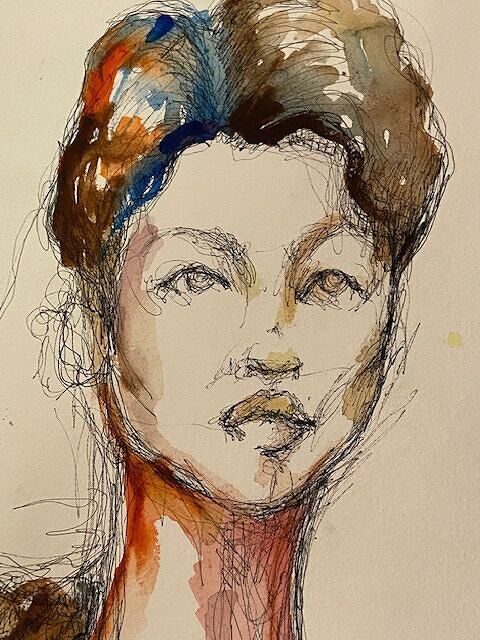 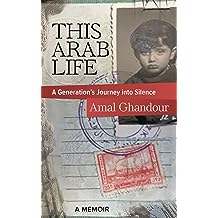 This Arab Life: A Generation’s Journey into Silence Oct 11, 2022
by Amal Ghandour
( 8 )
$9.99
This Arab Life is an intimate and honest exploration of a rising Arab generation’s descent into silence. Personal and panoramic, granular and sweeping, the book offers a raw account of the unremitting mire that anticipates the region’s present-day chaos.

In an unusual twist, the author, a daughter of the Levant who claims Jordan and Lebanon as her homes, locates her own privileged class in this painful history and holds a mirror to herself and her fellow travelers. In doing so, she threads a generational tale with grit, color, and nuance.

This Arab Life begins in Amman in the Summer of 1973, and concludes in Beirut in December 2021. But the narrative encompass a world by turns distant and faded, near and vital.
Read more
Other Formats: Audible Audiobook , Hardcover , Paperback 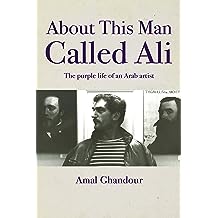 Ali al Jabri was an Arab artist who was murdered in 2002, a violent and lonely end to a life of passionate creativity and a restless search for identity. Ali was stranded between an English education and a struggle to find relevance in his Arab homeland, caught between his talents, his sexuality and the claims of his distinguished family. Amal Ghandour’s painstakingly researched portrait reaches beyond the angst of a troubled artist to illuminate a whole people and a lost era. She reveals the lasting effects of colonial attitudes, and how the twin brutalities of the Arab world – Islamic fundamentalism and nationalistic military regimes – have waged war against the cultural and political possibilites of the region. Ali refused to remain an Arab expatriate, an exile in the gilded drawing rooms of Manhattan, Paris and London, and for this he paid with his life. This intimate and candid biography revels in the intricate realities of the Middle East, both past and present.