Beyond Belief and millions of other books are available for Amazon Kindle. Learn more
Share <Embed>
Have one to sell?
Sell on Amazon 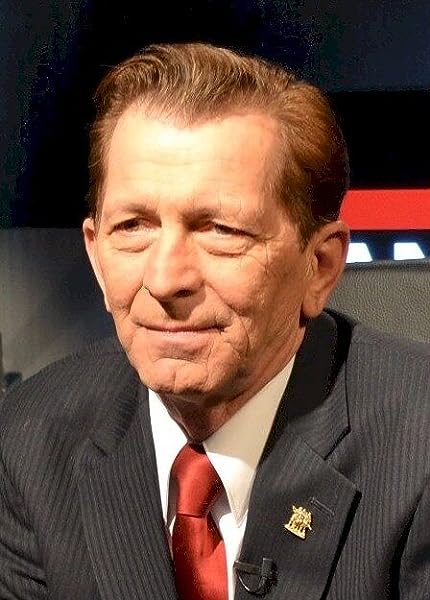 “Beyond Belief” is a unique compilation of short stories by a team of authors and researchers. Herein you will find some of the most amazing stories ever told, each of them presented in an historically factual manner without hyperbole or literary license. Even more amazing is the fact that each of these stories is TRUE! The scene illustrated on the cover was chosen as a fitting example of what kind of stories we wanted to write for this book, and is a vivid and historically accurate depiction of a World War II event that in which four Army chaplains, each from different faiths, bonded based on what they had in common, to become close friends. The four gave their lives in the North Atlantic when their troop ship was sunk, going so far as to give their lifejackets to other men who had none. They became enshrined as “The Four Immortal Chaplains,” whose story is inspiring for decades. Within these pages you will find other stories of heroic Men of God who did unbelievable acts of courage and compassion. These are the stories that will leave you shaking your head in disbelief, proving as one author once wrote, “Truth is not only stranger than fiction, but far more interesting.”
Read more
Previous page
Next page

Books with Buzz
Discover the latest buzz-worthy books, from mysteries and romance to humor and nonfiction. Explore more

Page 1 of 1 Start overPage 1 of 1
Previous page
Next page
Start reading Beyond Belief on your Kindle in under a minute.

Don't have a Kindle? Get your Kindle here, or download a FREE Kindle Reading App.

Doug Sterner is a decorated former Army Combat Engineer who served two tours of duty in Vietnam. He is a Life Member of the Veterans of Foreign Wars and in 2012 was enrolled as an Honorary Life Member of the Legion of Valor. In 1998 and again in 2002 he was appointed by Colorado Governor Bill Owens to terms on the Colorado State Board of Veterans Affairs, and was subsequently elected to that Board as its Chairman.

In 1998 Doug launched a website at HomeOfHeroes.com to document the citations and biographies of our Nation’s Medal of Honor recipients. His website today receives more than 10 million hits each month. In 2001 he expanded his work to create a comprehensive database of military award recipients, and partnered with Military Times where he continues his work as Curator of the “Hall of Valor”, the the largest and most complete unoffical database of U.S. Military award recipients in the world.

Doug’s wife Pam, while a student at CSU-Pueblo, authored “The Stolen Valor Act” which she and Doug shepherded through Congress, as well as hearing before the U.S. Supreme Court in what became a landmark 2012 First Amendment decision. Their efforts are detailed in their 2014 book: Restoring Valor – One Couple’s Mission to Expose Fraudulent War Heroes and Protect America’s Military Awards System.

Doug has been a frequent guest on all major News Networks, and in May 2011 was named CNN’s most intriguing person in the news. He has been featured in two half-hour documentaries, and done two guest appearances for Lou Diamond Phillips’ History Channel program “An Officer and a Movie.” He and Pam were featured in a 2011 in AARP Magazine, the largest circulation magazine in the world, and he was again featured the following year (January 2012) in “Penthouse” for his work.

Amazon Customer
5.0 out of 5 stars Inspiring 5-STAR BOOK!
Reviewed in the United States on February 18, 2022
A book that will move you emotionally and spiritually if your heart is open to the stories it shares. I fully recommend this book - a 5 Star reading experience. Well written and both moving and emotional.
Images in this review

Rev. Bill McDonald Jr.
5.0 out of 5 stars Inspiring 5-STAR BOOK!
Reviewed in the United States on February 18, 2022
The media could not be loaded.
A book that will move you emotionally and spiritually if your heart is open to the stories it shares. I fully recommend this book - a 5 Star reading experience. Well written and both moving and emotional.
Read more

Rev. Bill McDonald Jr.
5.0 out of 5 stars Inspiring 5-STAR BOOK!
Reviewed in the United States on February 18, 2022
A book that will move you emotionally and spiritually if your heart is open to the stories it shares. I fully recommend this book - a 5 Star reading experience. Well written and both moving and emotional.
Images in this review