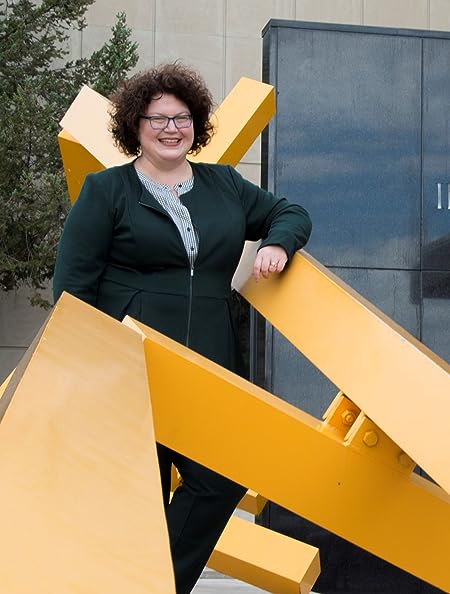 Working in museums for more than twenty years, Cinnamon Catlin-Legutko believes they have the power to change lives, inspire movements, and challenge authority. And, she believes small museums are the mightiest of museums because they are dynamic work places and are nimble decision-makers.

A museum director since 2001, Cinnamon is a frequent presenter at national museum meetings and is often asked to comment on national museum issues. As the President/CEO of the Abbe Museum (Bar Harbor) from 2009 to 2019, she was the driving force behind the museum’s decolonization initiative, working with the Native communities in Maine to develop policies and protocols to ensure collaboration and cooperation with Wabanaki people. Prior to joining the Abbe in 2009, Cinnamon was the director of the General Lew Wallace Study & Museum in Crawfordsville, Indiana where she led the organization to the National Medal for Museum Service in 2008. In 2019, Cinnamon became the director of the Illinois State Museum.

In 2016 Cinnamon gave her first TEDx talk, We Must Decolonize Our Museums (www.tedxdirigo.com) and she's been featured on the Museopunks podcast series. She’s the author of Museum Administration 2.0 (2016), The Art of Healing: The Wishard Art Collection (2004), and co-editor of the Small Museum Toolkit (2012).

Cinnamon holds a BA in anthropology and art history from Purdue University, and is a graduate of the University of Arkansas (Fayetteville) MA program in anthropology with a specialization in museum studies. She is a graduate of the Seminar for Historical Administration (now the History Leadership Institute) and joined as a faculty member in 2014. She lives Springfield, Illinois. 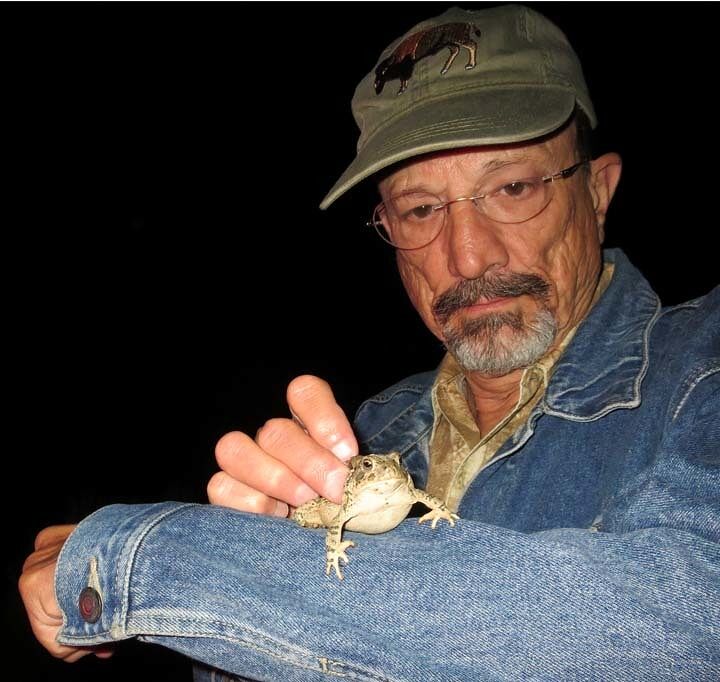 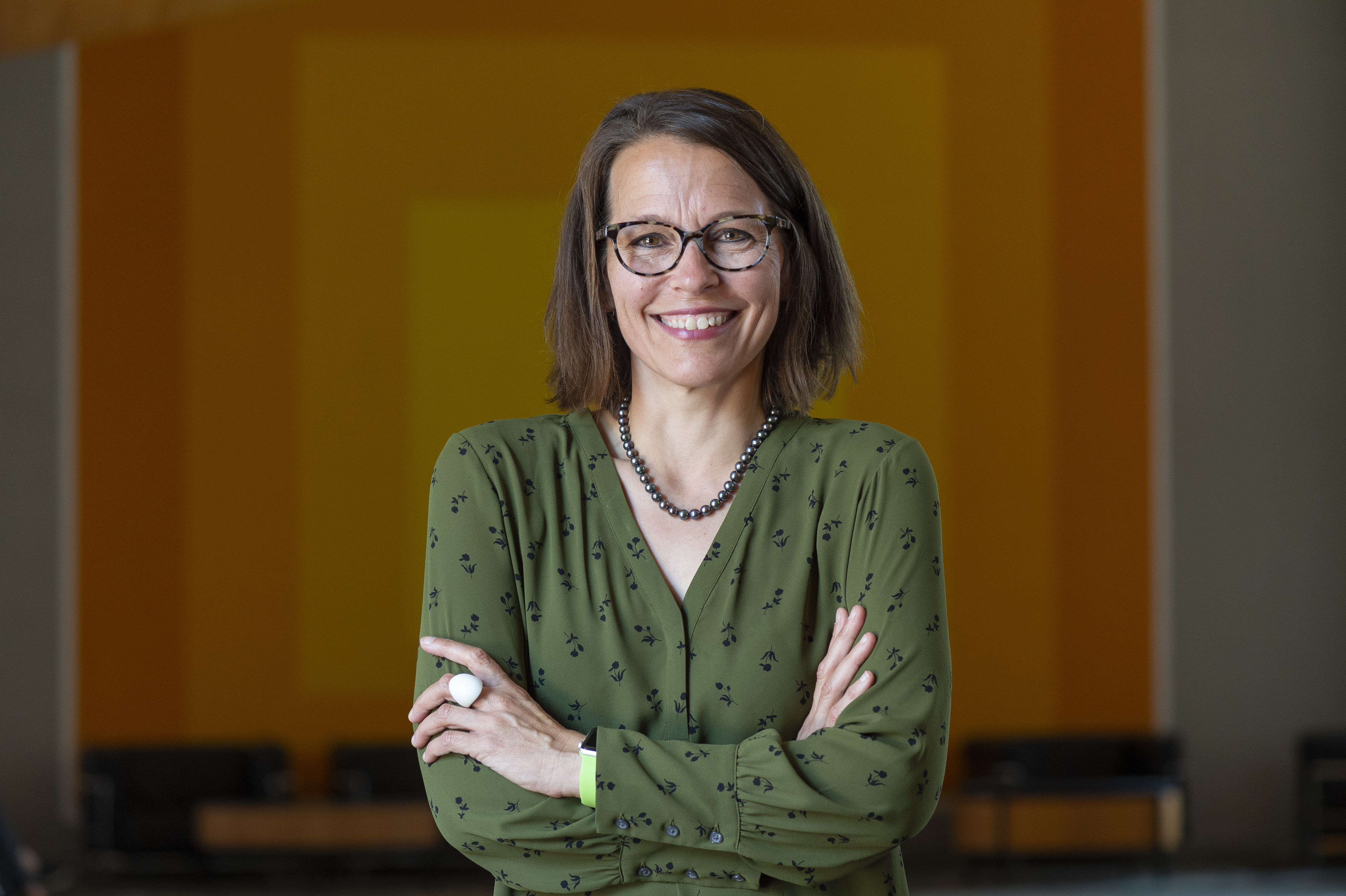 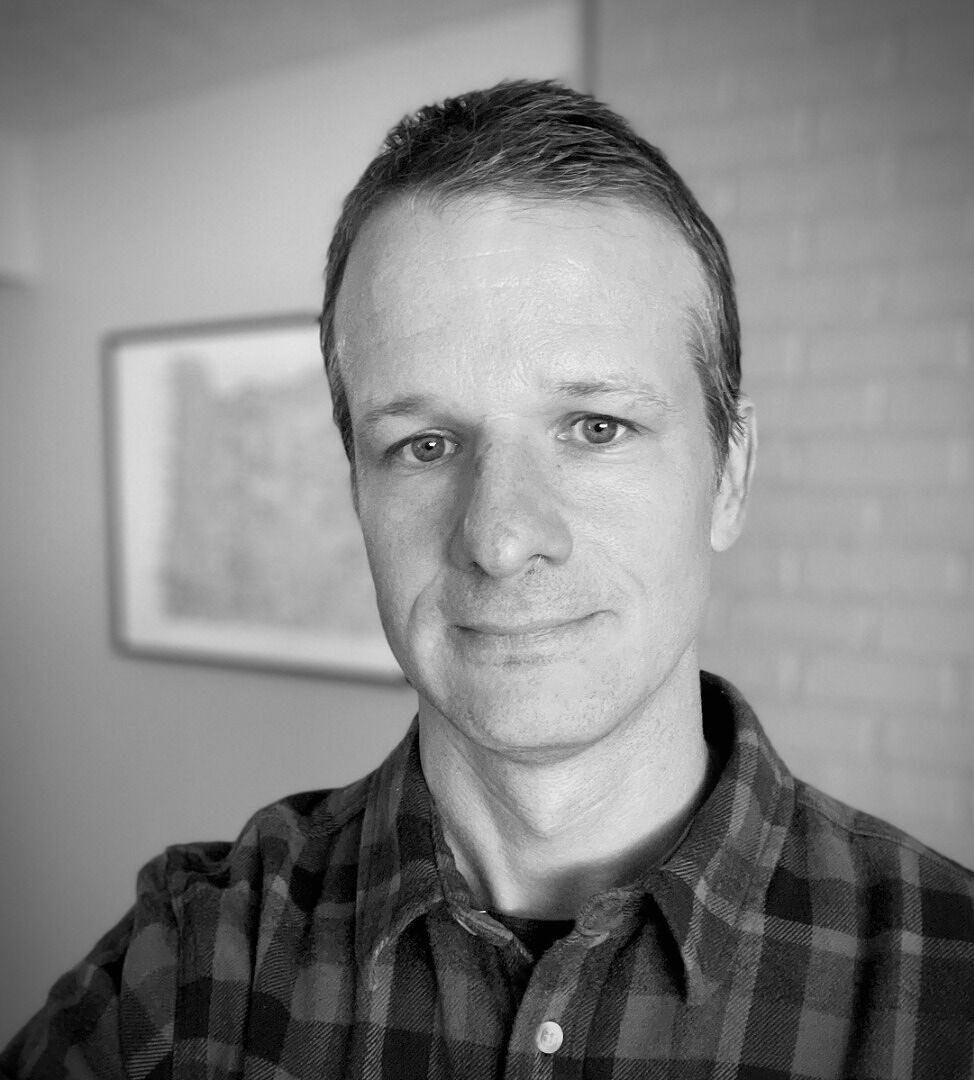 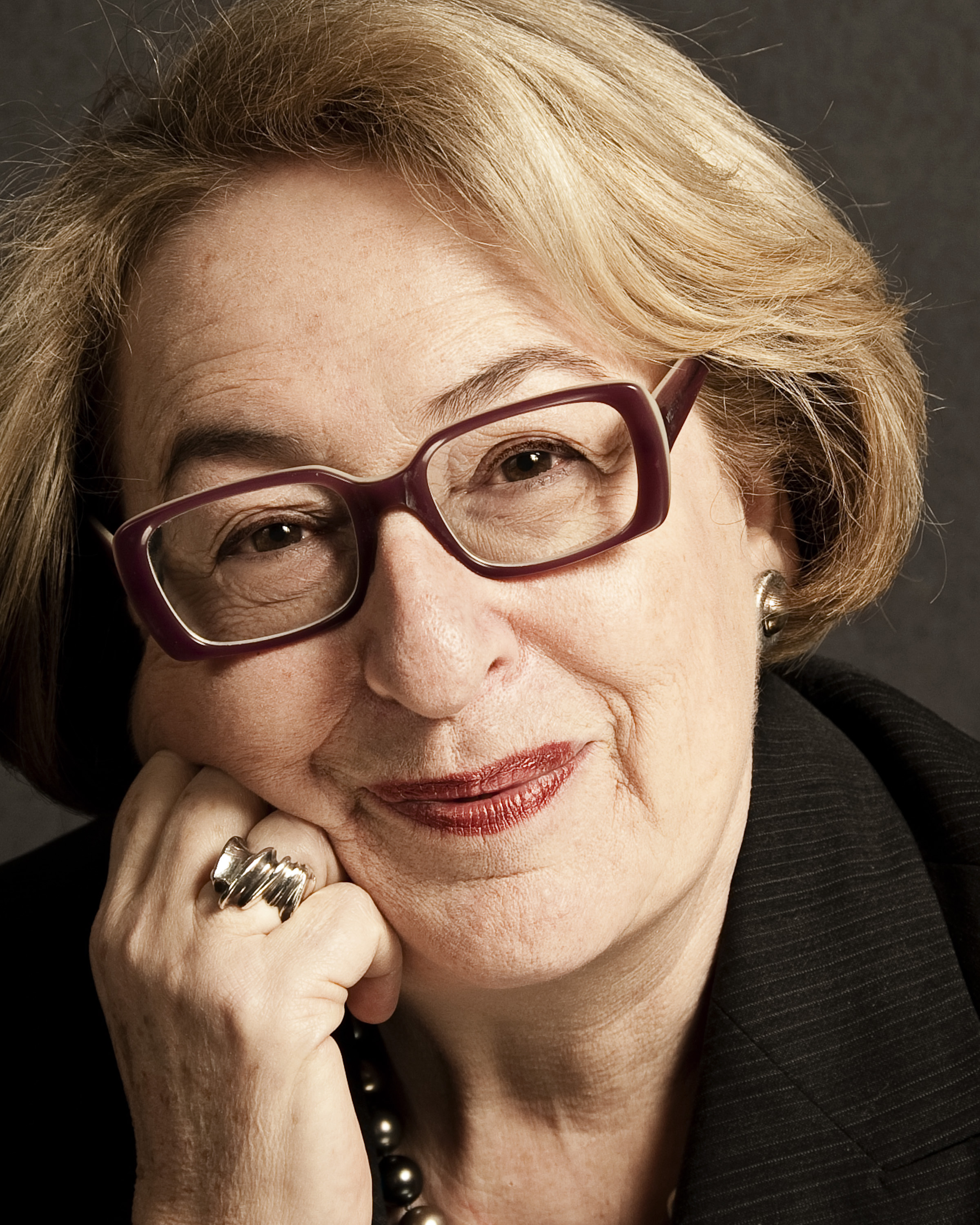 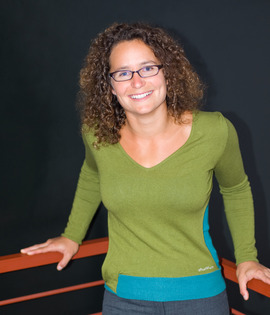 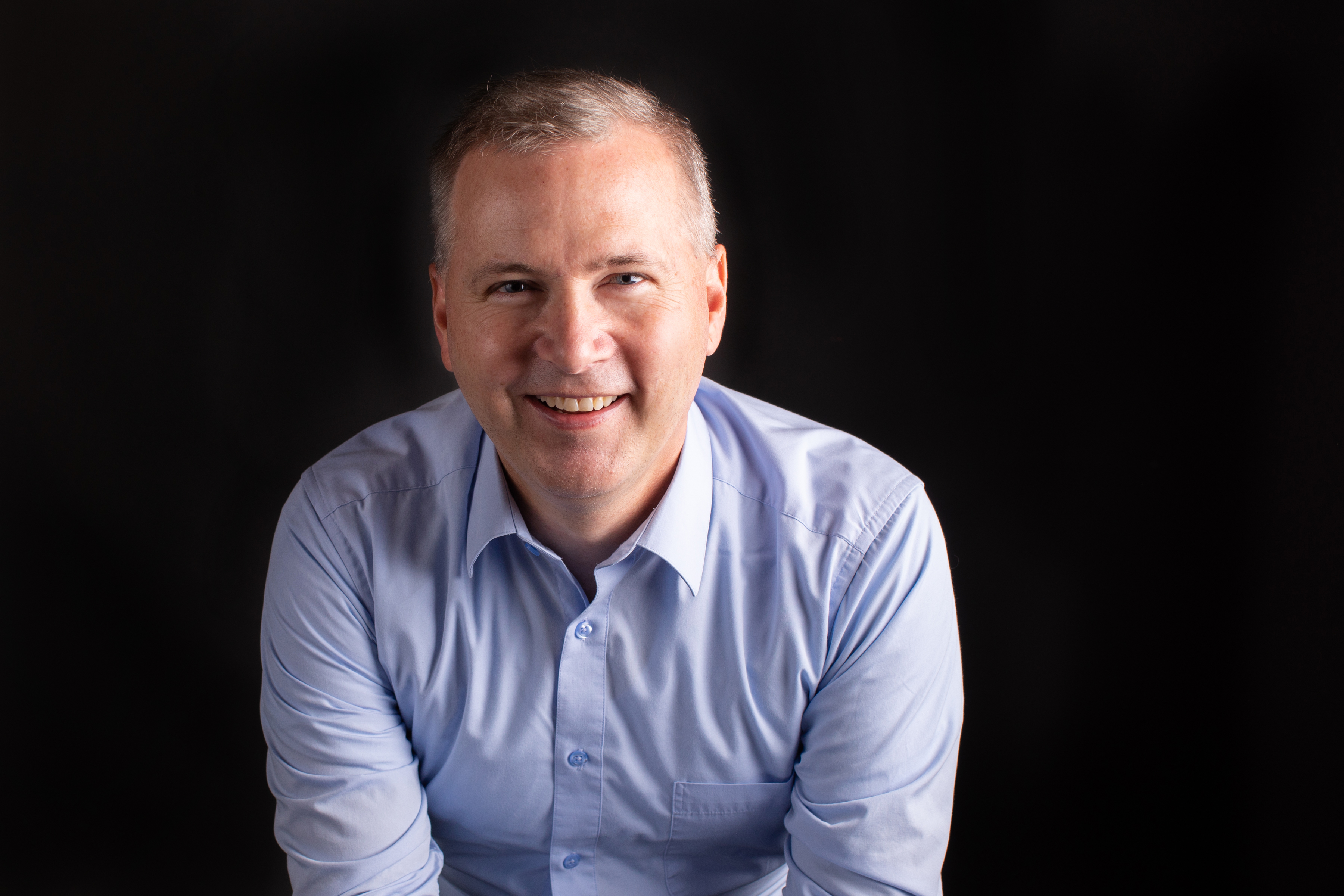 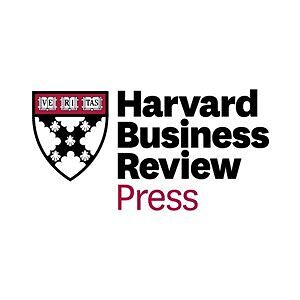 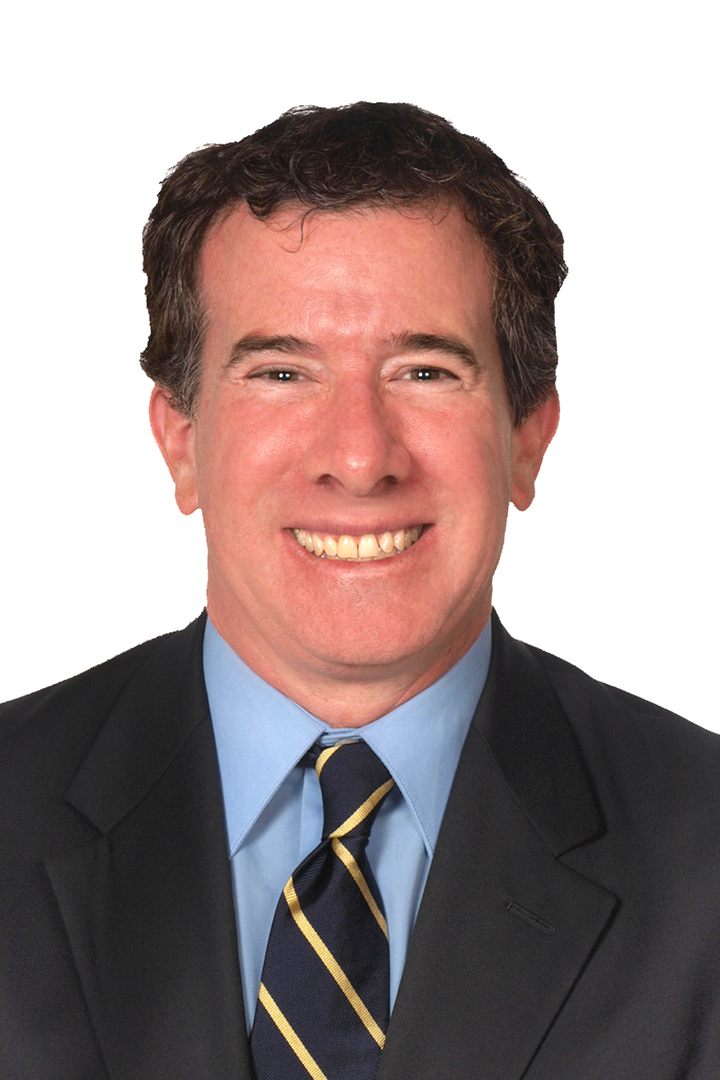 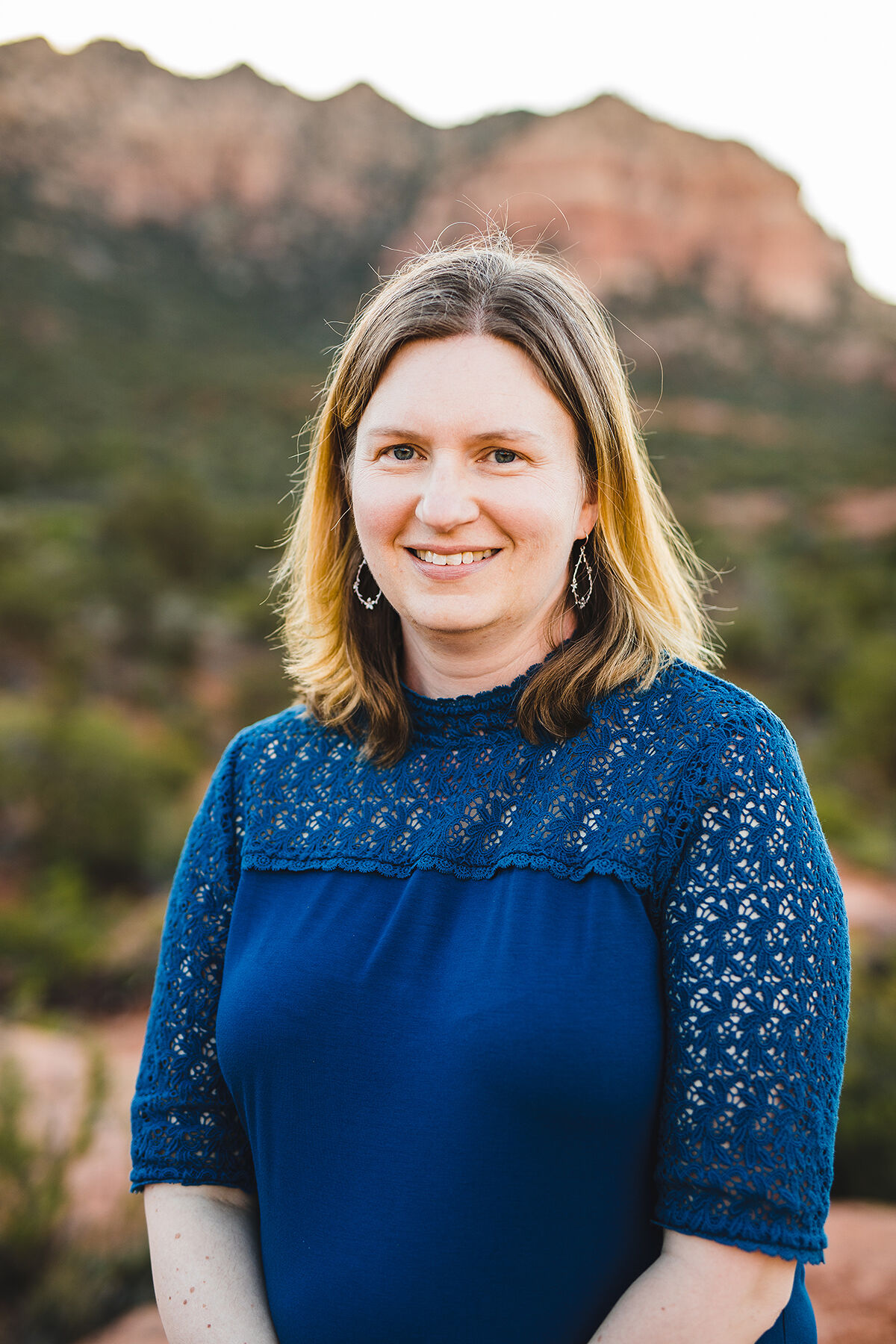 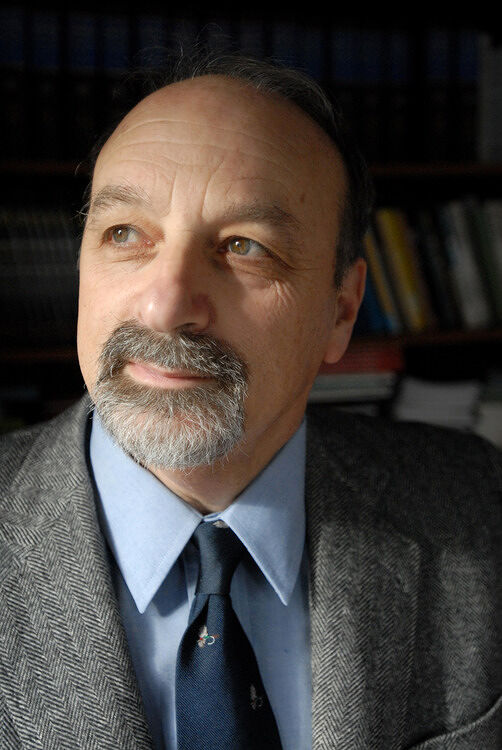 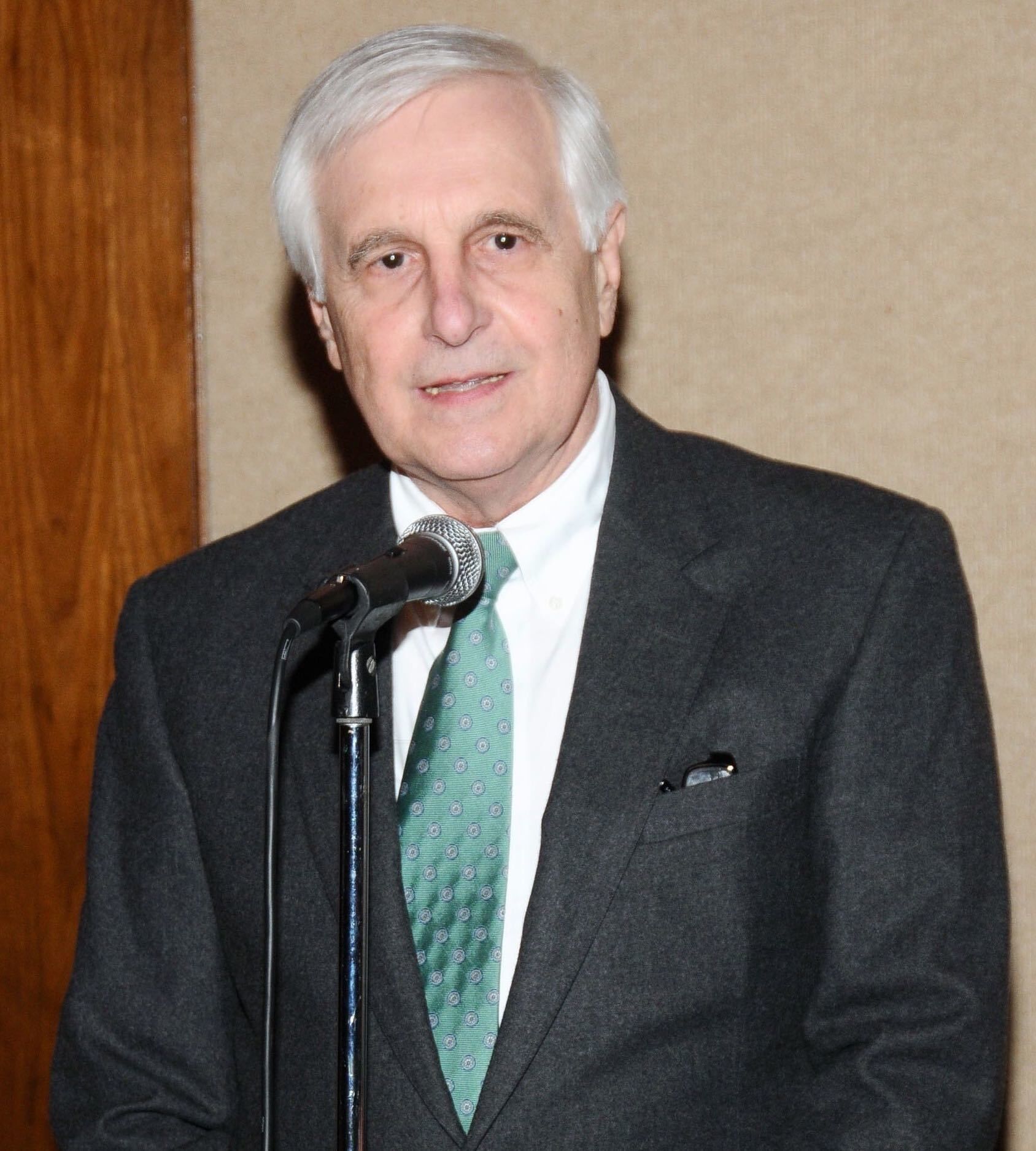 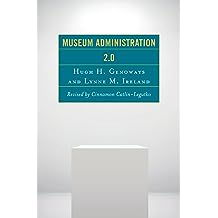 Museum Administration 2.0 (American Association for State and Local History) Jul 18, 2016
by Hugh H. Genoways, Lynne M. Ireland
( 38 )
$42.99
Wondering what a museum director actually does? About to start your first director's job? Looking for guidance in starting up a museum or working with a museum director? Hugh Genoways, Lynne Ireland, and Cinnamon Catlin-Legutko have taken the mystery out and put common sense and good guidance in. Learn about everything from budgets and strategic planning to human resources and facilities management to collections and programming. They also help you tackle legal documents, legal and ethical issues, and challenges for today's 2.0 world. Case studies and exercises throughout help you review and practice what you are learning, and their extensive references will be a welcome resource.
Read more
Other Formats: Hardcover , Paperback 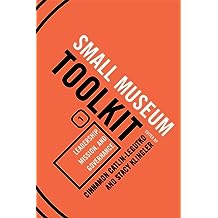 Leadership, Mission, and Governance (Small Museum Toolkit Book 1) Nov 16, 2011
by Cinnamon Catlin-Legutko, Stacy Klingler, Cherie Cook, Elizabeth Merritt, Sara Gonzales, Steve Friesen, Harold Skramstad, Susan Skramstad, Teresa Goforth, Katie Anderson
( 7 )
$31.45
Small museums face the same challenges as large museums on a tighter budget and with fewer resources. Navigating these obstacles requires strong leadership and effective governance. The creation and use of planning documents and a clear mission and vision are essential to pursuing the long-term health of an organization. This book features concise, grounded approaches to finding and articulating the mission and vision of a small museum. Because a few tools have been invaluable to small museum leaders, the book also highlights the MAP and CAP assessment process, accreditation, and provides an overview of the StEPs program. 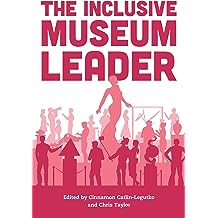 The museum field is experiencing a critical gaze that is both “of the moment” and long overdue. Museums were built as colonial enterprises and are slow to awaken to the harm caused by their actions which are not limited to the capturing and keeping of Indigenous ancestors, the exclusion and erasure of Black voices, bodies, and creativity, and the positioning of white power in the C-suite and board rooms. For decades, the conversation about equity and inclusion in the museum field has become louder. It is no longer possible to ignore the systemic racism embedded in our society and our profession.

The Inclusive Museum Leader offers insights and perspectives from two recognized museums leaders who have joined together to offer practical solutions and opportunities for today’s museum leaders. Authors share their journeys to becoming inclusive leaders, as well as decisions they have made and actions they have taken to build equitable practices within their organizations.

Throughout the book are personal exercises and provocations the reader is invited to respond to, making the book a valuable tool for any museum leader looking to enhance their style and re-frame their decision-making process. 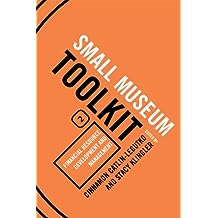 Financial Resource Development and Management (Small Museum Toolkit Book 2) Nov 16, 2011
by Cinnamon Catlin-Legutko, Stacy Klingler, Brenda Granger, Benjamin J. Hruska, Allyn Lord
( 5 )
$42.75
Small museums must adopt policies of financial responsibility and stability if they are to last. Through an organized commitment to transparency and accountability, small museums can achieve sound financial management just like their larger counterparts. This book offers sample fiscal policies, guides to fundraising plans, and budgeting templates to help small museums manage their money effectively. It also details the fundraising methods available to small museums and how to measure your progress towards funding goals. Lastly, the book surveys many common legal issues relating to small museums as they pertain to financial management and other topics in the series, such as copyright, human resources. 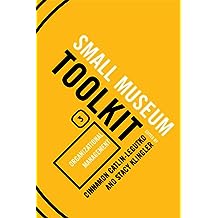 Organizational Management (Small Museum Toolkit Book 3) Nov 16, 2011
by Cinnamon Catlin-Legutko, Stacy Klingler, Claudia J. Nicholson, Patricia Anne Murphy, Patricia L. Miller, Amanda Wesselmann, Eileen McHugh
( 1 )
$31.45
Effectively managing people, facilities, and partnerships can make or break an institution. Museum operations encompasses responsibility for the maintenance of your structure, the safety of your visitors, and the security of your staff and collections. This behind-the-scenes administrative effort is rarely what calls people to work in museums, but good organizational management keeps your institution functioning smoothly. This book examines how to find and work well with all the people who can contribute daily to the museum: paid staff, volunteers, and interns. It also provides many organizational resources such as an outline for an operations policy manual, sample job descriptions, and a sample partnership agreement. 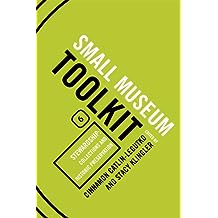 Stewardship: Collections and Historic Preservation (Small Museum Toolkit Book 6) Nov 16, 2011
by Cinnamon Catlin-Legutko, Stacy Klingler, Bob Beatty, Scott Carrlee, Bruce Teeple, Patricia L. Miller, Julia Clark, Jackie Hoff, Nicolette B. Meister, Julie A. Reilly
( 5 )
$42.99
Proper collections care, planning, and conservation is an essential responsibility for a museum of any size, but funding for these obligations often falls to the bottom of funding priorities because its constituencies are the quietest. Small museums need affordable ways to provide basic care for their collections and the tools to lobby for additional funds for the long-term health of collections. Small museums often do not have staff expertise on the maintenance and preservation of these large and expensive pieces of history. This book offers practical tips for collections care, including preservation strategies for historic properties and a primer on managing potential harms to your artifacts. 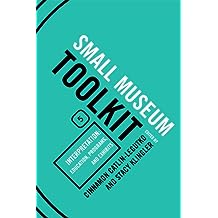 Interpretation: Education, Programs, and Exhibits (Small Museum Toolkit Book 5) Nov 16, 2011
by Cinnamon Catlin-Legutko, Stacy Klingler, Bob Beatty, Stephen Hague, Laura Keim, Madeline C. Flagler, Teresa Goforth, Eugene Dillenburg, Janice Klein, Rebecca Martin
( 3 )
$31.45
Programs, tours and exhibits are the meat-and-potatoes of what most museums do to meet their missions to educate the public. Interpretation helps make small museums compelling so that the public understands that they are more than a repository of dusty objects. This book considers researching and designing exhibits and best practices for sharing the stories with your audiences. It explores how to orient your organization to be effective interpreters of what you collect, including how to tell engaging stories and how to address difficult issues you may have ignored in the past, like slavery, prejudice and privilege. For the non-historian, it also offers a step-by-step primer on good historical research. 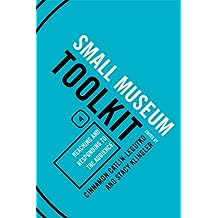 Reaching and Responding to the Audience (Small Museum Toolkit Book 4) Nov 16, 2011
by Cinnamon Catlin-Legutko, Stacy Klingler, Bob Beatty, Kara Edie, Conny Graft, Barbara B. Walden, Kat Burkhart, Tamara Hemmerlein, Candace Tangorra Matelic
( 2 )
$42.75
Museums exist to serve their audiences; however, the scope of this charge is constantly being challenged and changed. This book looks at new roles small museums have taken as they find ways to become irreplaceable members of the community, engaging with and advocating for their audience—from large-scale marketing and public relations efforts to welcome signs and entrances. Book Five encourages small museums to examine their audiences and make them comfortable, program to their needs and interests, and spread the word about the museum’s good work. It also features several case studies of successful evaluation programs, sample press releases, accessibility checklists, visitor experience checklists and more.