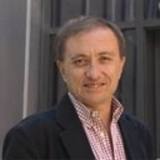 I am currently Professor of Public Services Management at Kings College London in London. I write about organizational changes in public services settings such as health care and education. I also teach in the area of public services organisations and strategic management in the public services, taking a 'soft' approach to strategy. I am interested in high level narratives of public management reform: especially New Public Management and post NPM approaches.

Last year I co edited (with Christine Teelken and Mike Dent) an edition on leadership in the public services, published by Routledge.

Our latest book on managed networks in UK health care has just been published in the UK by Oxford University Press and should be available in the USA now. 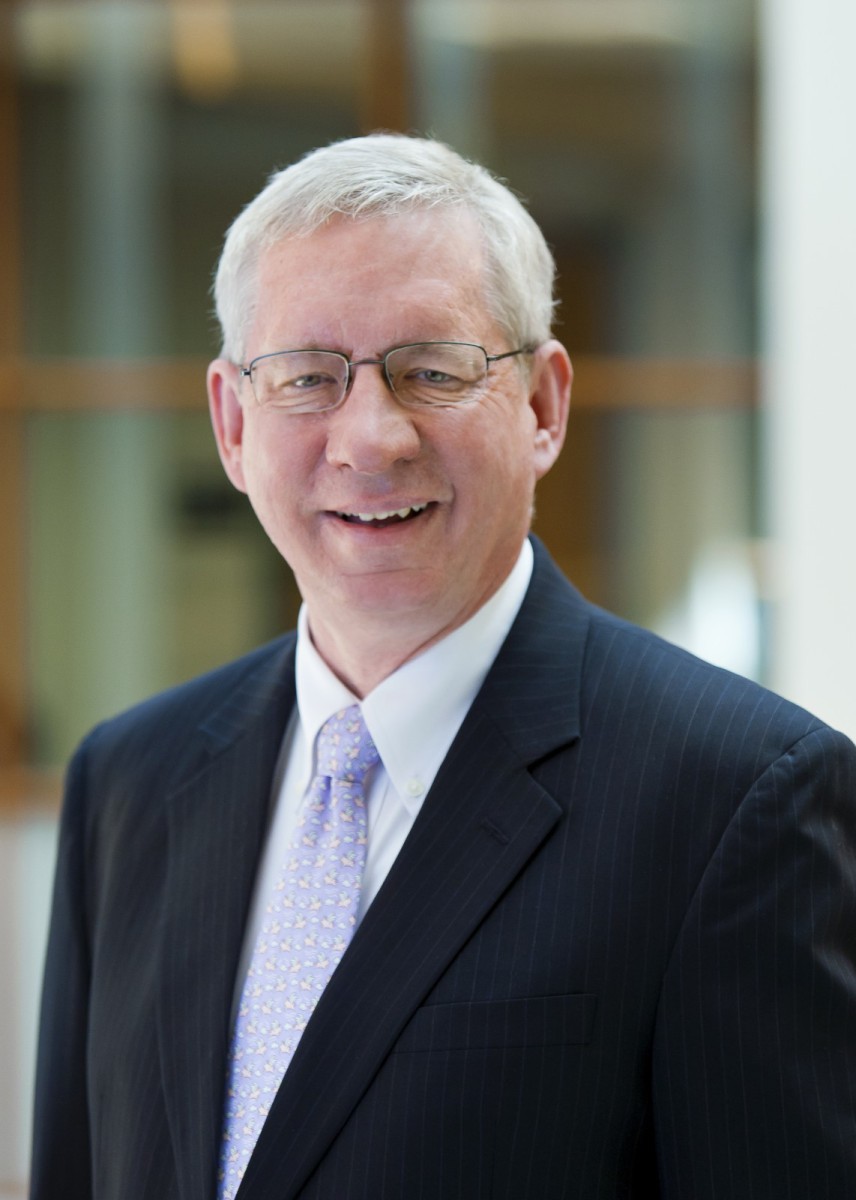 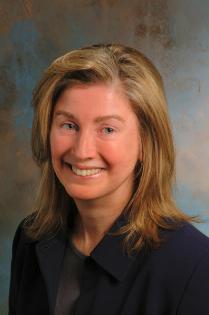 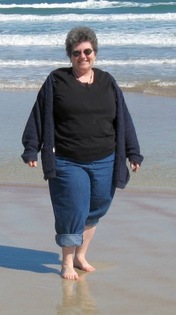 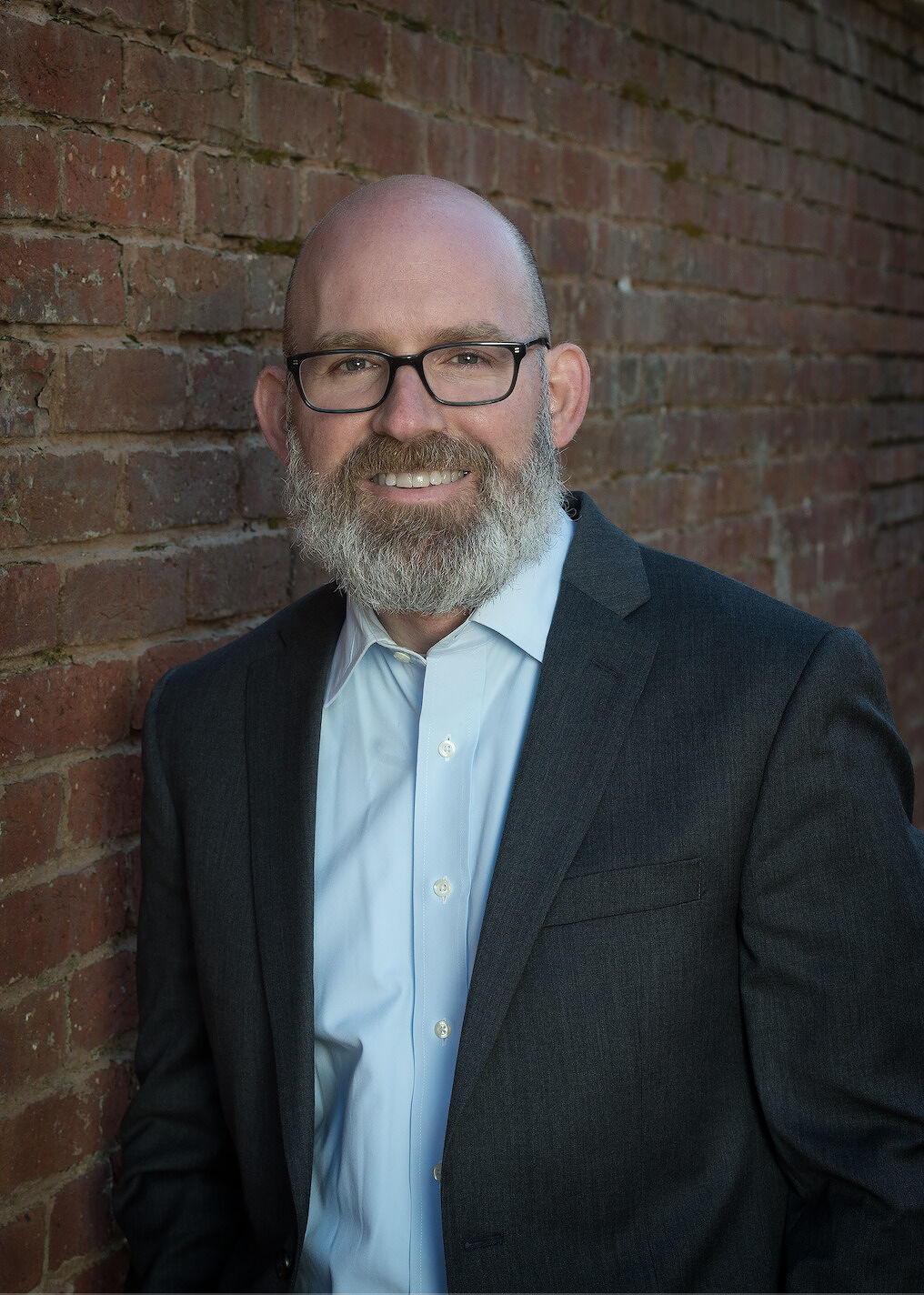 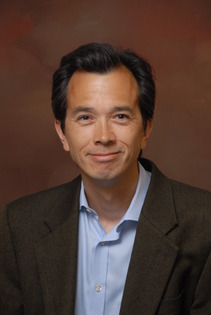 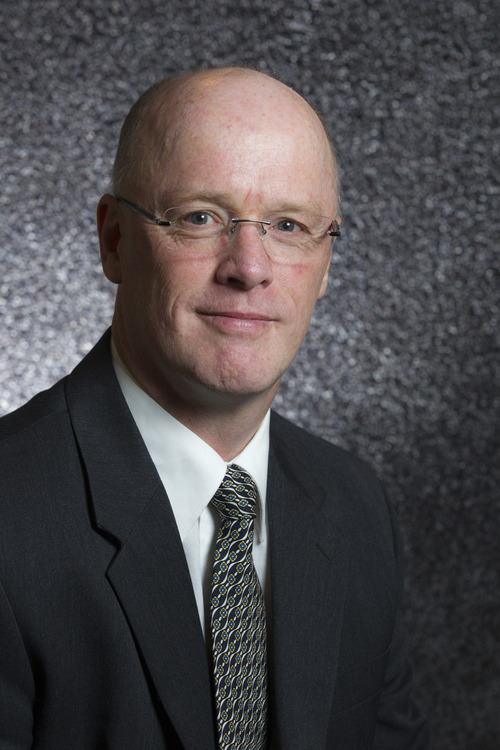 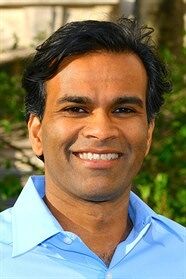 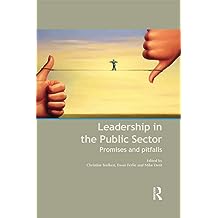 In view of the approaching age of austerity for the public sector, leadership is likely to continue to become a key theme. This edited volume brings together a host of material from the public sector to analyze the issue internationally.

With contributions from respected academics such as Jean-Louis Denis, Mike Reed and Mirko Nordegraaf, this book will be an invaluable supplementary resource for those undertaking studies across public sector management and administration. 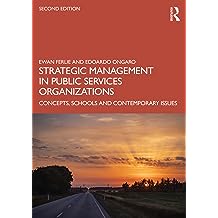 Strategic Management in Public Services Organizations takes a comparative and international view on the appropriate use of strategic management models that are affecting the way public services organizations are managed.

In an era of New and post New Public Management reforms, public managers at all levels are expected to respond to these new approaches, which profoundly affect their work practices, skills, and knowledge bases. Choosing a promising strategic management model and implementing it in a way that works for the organization or inter-organizational network in question also depends on an understanding of local politico-administrative and cultural contexts: this book helps the readers identify how to successfully tailor strategic management approaches to their specific circumstances and needs. This second edition builds upon the successes of the well-received first edition. Thoroughly updated to help public managers meet the challenges of a new decade, it has a refreshed collection of mini-cases and now includes chapter summaries. It also includes a new chapter on collaborative strategy and co-creation, in response to the growth of interest in more open forms of public policymaking.

This is an advanced textbook aimed at the postgraduate level, particularly students on MPAs and MBAs with a public sector option or MScs in public policy and public management. 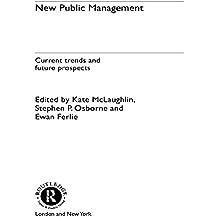 The UK has played a pivotal role in the development of New Public Management (NPM). This book offers an original, comprehensive and multidisciplinary analysis of the impact of the New Public Management in the UK, and situates these analyses in a broader comparative perspective. Its chapters consider:


Leading authorities from around the world present evaluations of current thinking in NPM and highlight the challenges which will shape future development and research approaches. New Public Management presents a timely and constructive overview of the nature and impact of the NPM and offers important lessons for public management across the world. 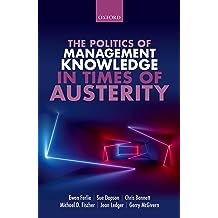 The Politics of Management Knowledge in Times of Austerity Nov 1, 2018
by Ewan Ferlie, Sue Dopson, Chris Bennett, Michael Fischer, Jean Ledger, Gerry McGivern
$75.14
While the implementation of evidence-based medicine guidelines is well studied, there has been little investigation into the extent to which a parallel evidence-based management movement has been influential within health care organizations. This book explores the various management knowledges and associated texts apparent in English health care organizations, and considers how the local reception of these texts was influenced by the macro level political economy of
public services reform evident during the period of the politics of austerity.

The research outlined in this volume shows that very few evidence-based management texts are apparent within health care organizations, despite the influence of certain knowledge producers, such as national agencies, think tanks, management consultancies, and business schools in the industry. Bringing together the often disconnected academic literature on management knowledge and public policy, the volume addresses the ways in which preferred management knowledges and texts in these publicly
funded settings are sensitive to the macro level political economy of public services reform, offering an empirically grounded critique of the evidence-based management movement.
Read more
Other Formats: Hardcover 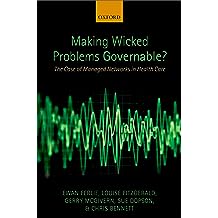 Making Wicked Problems Governable?: The Case of Managed Networks in Health Care Mar 28, 2013
by Ewan Ferlie, Louise Fitzgerald, Gerry McGivern, Sue Dopson, Chris Bennett
( 1 )
$128.25
Over the last thirty years, scholars of health care organizations have been searching for concepts and images to illuminate their underlying, and shifting, modes of organizing. Nowhere has this controversy been more intense than in the United Kingdom, given the long succession of top down reorganizations within the National Health Service (NHS) over the last thirty years. This book characterises the nature of key reforms - namely managed networks - introduced in the
UK National Health Service during the New Labour period (1997-2010), combining rich empirical case material of such managed networks drawn from different health policy arenas (clinical genetics, cancer networks, sexual health networks, and long term care) with a theoretically informed analysis.

The book makes three key contributions. Firstly, it argues that New Labour's reforms included an important network element consistent with underlying network governance ideas, specifying conditions of 'success' for these managed networks and exploring how much progress was empirically evident. Secondly, in order to conceptualise many of the complex health policy arenas studied, the book uses the concept of 'wicked problems': problematic situations with no obvious solutions, whose scope goes
beyond any one agency, often with conflicting stakeholder interests, where there are major social and behavioural dimensions to be considered alongside clinical considerations. Thirdly, it makes a contribution to the expanding Foucauldian and governmentality-based literature on health care
organizations, by retheorising organizational processes and policy developments which do not fit either professional dominance or NPM models from a governmentality perspective.

From the empirical evidence gathered, the book argues that managed networks (as opposed to alternative governance modes of hierarchy or markets) may well be the most suitable governance mode in those many and expanding policy arenas characterised by 'wicked problems', and should be given more time to develop and reach their potential.
Read more
Other Formats: Hardcover 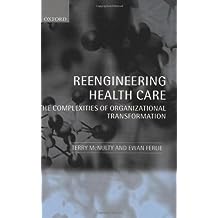 Reeingineering Health Care: The Complexities of Organizational Transformation May 23, 2002
by Terry McNulty, Ewan Ferlie
$94.99
Through the use of a real case study within a major NHS hospital, this book attempts to address the idea of Process Transformation in the field of health care. The authors explore three interlined themes: the models and nature or organizational change; the implementation of Business Process Reengineering or BPR and the management of contemporary public sector organizations. Process Transformation: A Case of Reengineering in Health Care, reveals the major challenges of reorganization and provides knowledge and feedback on the impact of corporate change, impediments and enablers of lateral organizing structures and contradictions between functional and process principles for organizing.