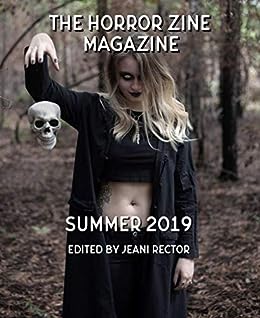 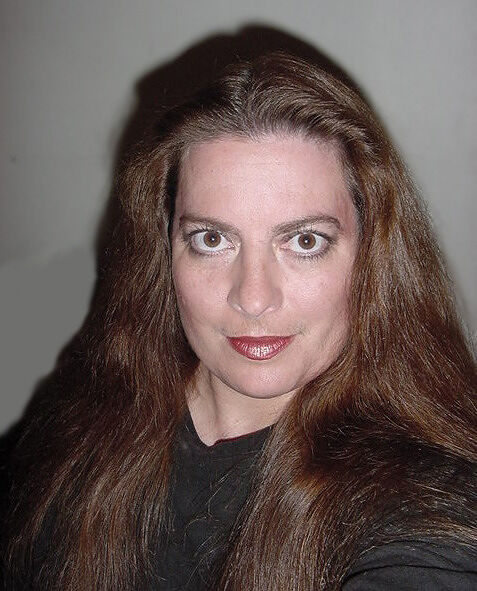 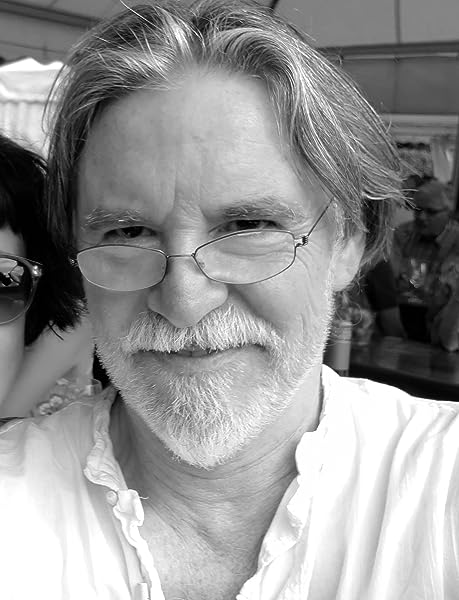 5.0 out of 5 stars
5 out of 5
3 global ratings
How customer reviews and ratings work

Horror Fan
5.0 out of 5 stars What an Anthology!
Reviewed in the United States 🇺🇸 on January 13, 2020
Verified Purchase
Horrorzine always produce such quality anthologies and this one just ups the stakes. Well done to all the authors, both emerging and established. What quality writing! I recommend this to all horror fans.
Read more
Helpful
Report abuse
See all reviews
Report an issue
Does this item contain inappropriate content?
Report
Do you believe that this item violates a copyright?
Report
Does this item contain quality or formatting issues?
Report