The Kindle title is not currently available for purchase
You've subscribed to ! We will preorder your items within 24 hours of when they become available. When new books are released, we'll charge your default payment method for the lowest price available during the pre-order period.
Update your device or payment method, cancel individual pre-orders or your subscription at
Your Memberships & Subscriptions
There was an error. We were unable to process your subscription due to an error. Please refresh and try again. 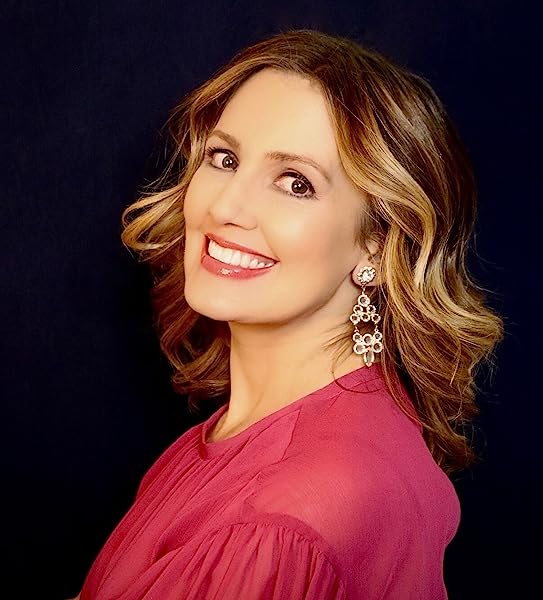 The Ice Master: The Doomed 1913 Voyage of the Karluk Kindle Edition

by Jennifer Niven (Author) Format: Kindle Edition
See all formats and editions
Sorry, there was a problem loading this page. Try again.
The Karluk set out in 1913 in search of an undiscovered continent, with the largest scientific staff ever sent into the Arctic. Soon after, winter had begun, they were blown off course by polar storms, the ship became imprisoned in ice, and the expedition was abandoned by its leader. Hundreds of miles from civilization, the castaways had no choice but to find solid ground as they struggled against starvation, snow blindness, disease, exposure--and each other. After almost twelve months battling the elements, twelve survivors were rescued, thanks to the heroic efforts of their captain, Bartlett, the Ice Master, who traveled by foot across the ice and through Siberia to find help.

Drawing on the diaries of those who were rescued and those who perished, Jennifer Niven re-creates with astonishing accuracy the ill-fated journey and the crews desperate attempts to find a way home.
Read more
Previous page
Next page

Jennifer Niven is the Emmy Award-winning, #1 New York Times and International bestselling author of nine books, including All the Bright Places and Holding up the Universe. Her books have been translated in over 75 languages, and All the Bright Places has won literary awards around the world, including the GoodReads Choice Award for Best Young Adult Fiction of 2015. It was named a Best Book of the Year by Time Magazine, NPR, the Guardian, Publisher's Weekly, YALSA, Barnes &amp; Noble, BuzzFeed, the New York Public Library, and others, and was the #1 Kids' Indie Next Book for Winter '14-'15. The film starring Elle Fanning, Justice Smith, Luke Wilson, and Keegan-Michael Key, is currently streamable on Netflix, with a script by Jennifer and Liz Hannah (The Post).

Jennifer is at work on her fourth and fifth novels for young adults, with number three-- Breathless just out now. She also oversees Germ, a literary and lifestyle web magazine for girls and boys age high school and beyond that celebrates beginnings, futures, and all the amazing and agonizing moments in between. Her previous works include four novels for adults, as well as three nonfiction books. She divides her time between Los Angeles and coastal Georgia with her husband, kids, and literary cats.

RICHARD
5.0 out of 5 stars Captivating Writer and Story
Reviewed in the United States 🇺🇸 on February 9, 2021
Verified Purchase
I've read Shakelton's survival story and In the Kingdom of Ice by the incredible author Hampton Sides tale fo the voyage of the USS Jeannette.
All 3 adventures recommended highly
Enjoy!
Read more
Helpful
Report abuse
See all reviews
Report an issue
Does this item contain inappropriate content?
Report
Do you believe that this item violates a copyright?
Report
Does this item contain quality or formatting issues?
Report