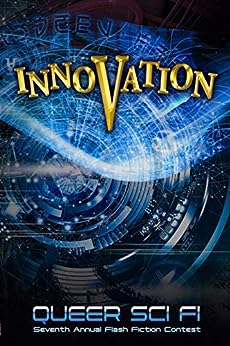 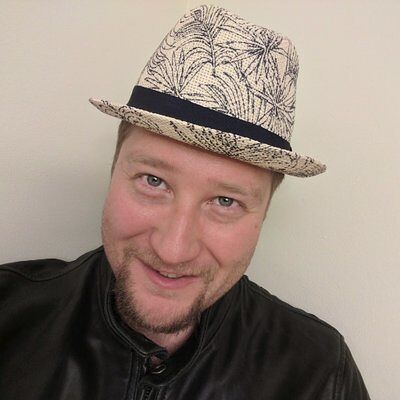 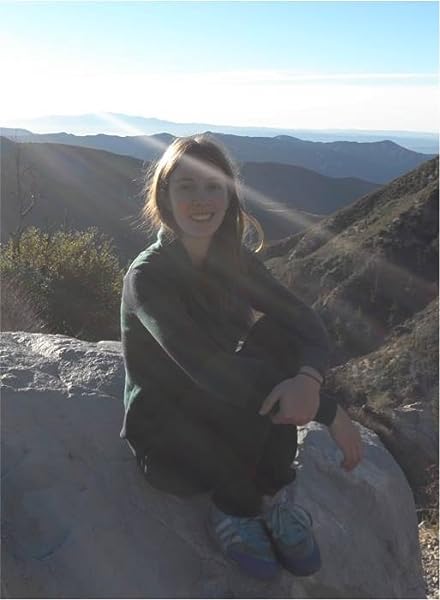 2) The introduction of something new.

3) The application of better solutions to meet unarticulated needs.

Three definitions to inspire writers around the world and an unlimited number of possible stories to tell. Here are 120 of our favorites.

Innovation features 300-word speculative flash fiction stories from across the rainbow spectrum, from the minds of the writers of Queer Sci Fi.
Read more
Previous page
Next page

Annie
4.0 out of 5 stars Staggering variety of flash fiction pieces written to the same prompt
Reviewed in the United Kingdom 🇬🇧 on May 6, 2021
Verified Purchase
There's an annual queer sci-fi flash fiction competition that produces an anthology of the top entries, and Innovation was the seventh theme. Considering everyone had the same prompt and only 300 words to tell their story, there's a staggering variety of plots, settings, innovations and characters on display in this anthology.

It's a tough contest - you have to incorporate the theme in an interesting way within a fantasy/sci-fi/paranormal setting and also include queer characters as an integral part of the story - all within 300 words.

As is always the case with anthologies, I liked some of the stories more than others (and some could have used better editing) but I was incredibly impressed by the range of imaginative and skilful responses to the competition.