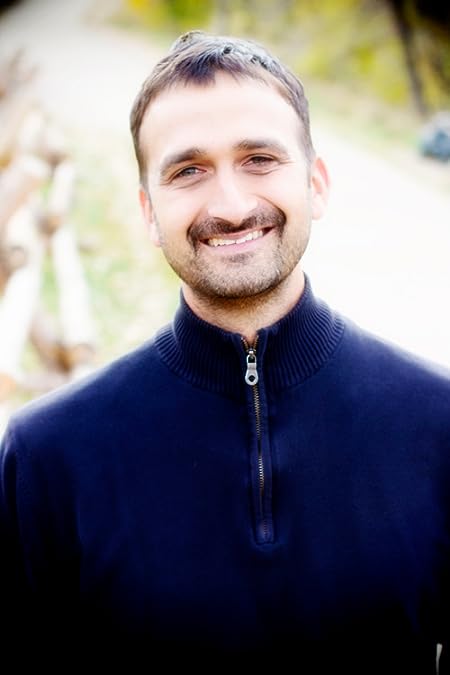 Jay grew up in Columbus, Ohio home of THE Ohio State University. He later attended OSU and graduated with a BA in Philosophy. In 2001 he and his wife Danielle moved out to Arvada, Colorado in the hopes of planting a church. The church that they helped start is now called the Mile High Vineyard. Prior to planting the Mile High Vineyard church in 2001, he served as a leader in the Columbus Vineyard’s young-adult ministry, Joshua House, and as an intern to the senior pastor, Rich Nathan, in Columbus, Ohio. He has spoken nationally and internationally for Vineyard and other groups in both conference and classroom settings. In addition, he is a member of Vineyard USA’s Executive Team.

Committed to engaging and impacting those outside the church walls, Jay created the Engage video series with Carl Medearis – a seven-week course designed to create space to discuss the person and teachings of Jesus in an non threatening environment – and in 2012 co-wrote the book, "The Art of Neighboring", with Dave Runyon. This unique and challenging book asks the question: “What is the most loving thing I can do for the people who live right next door?” 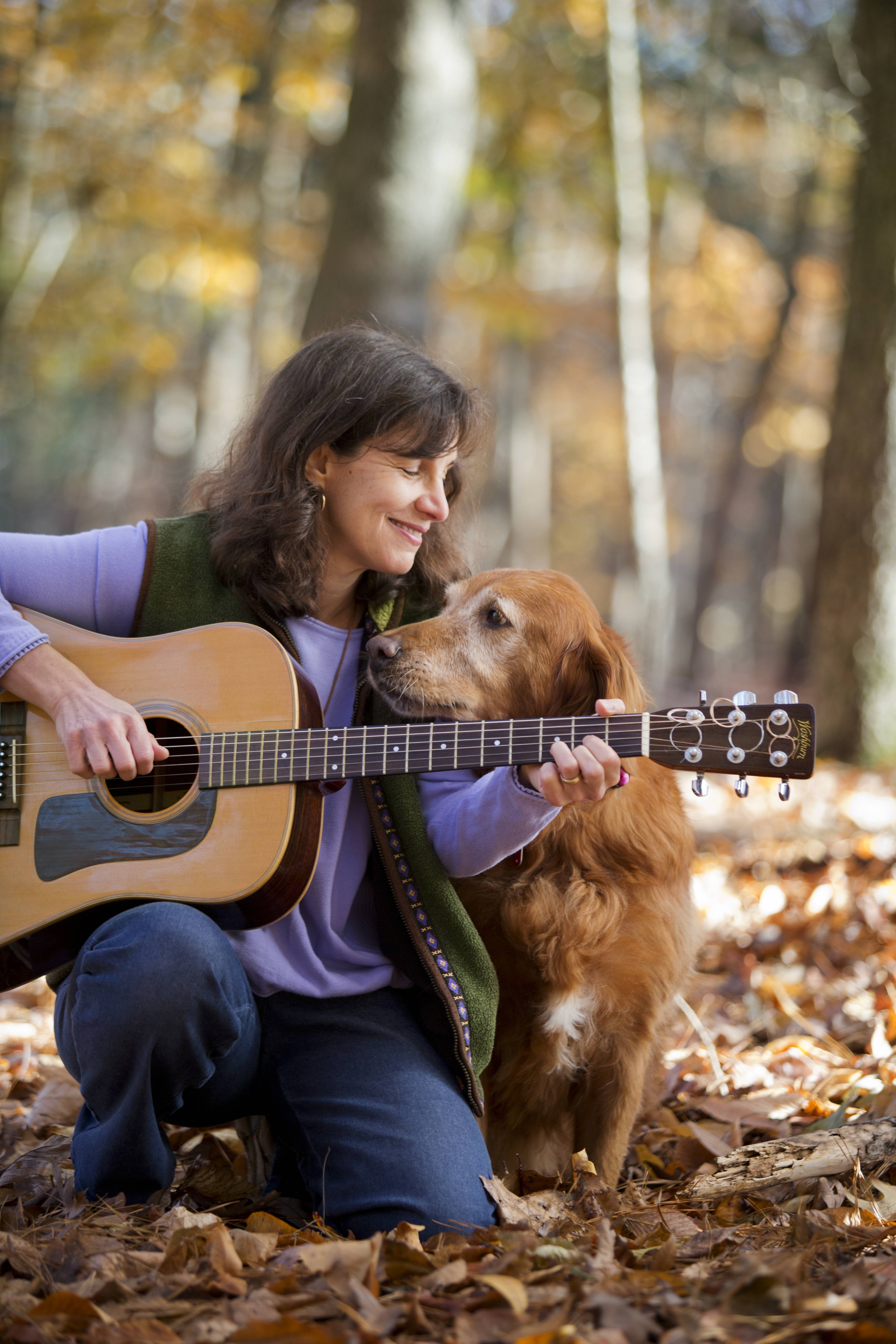 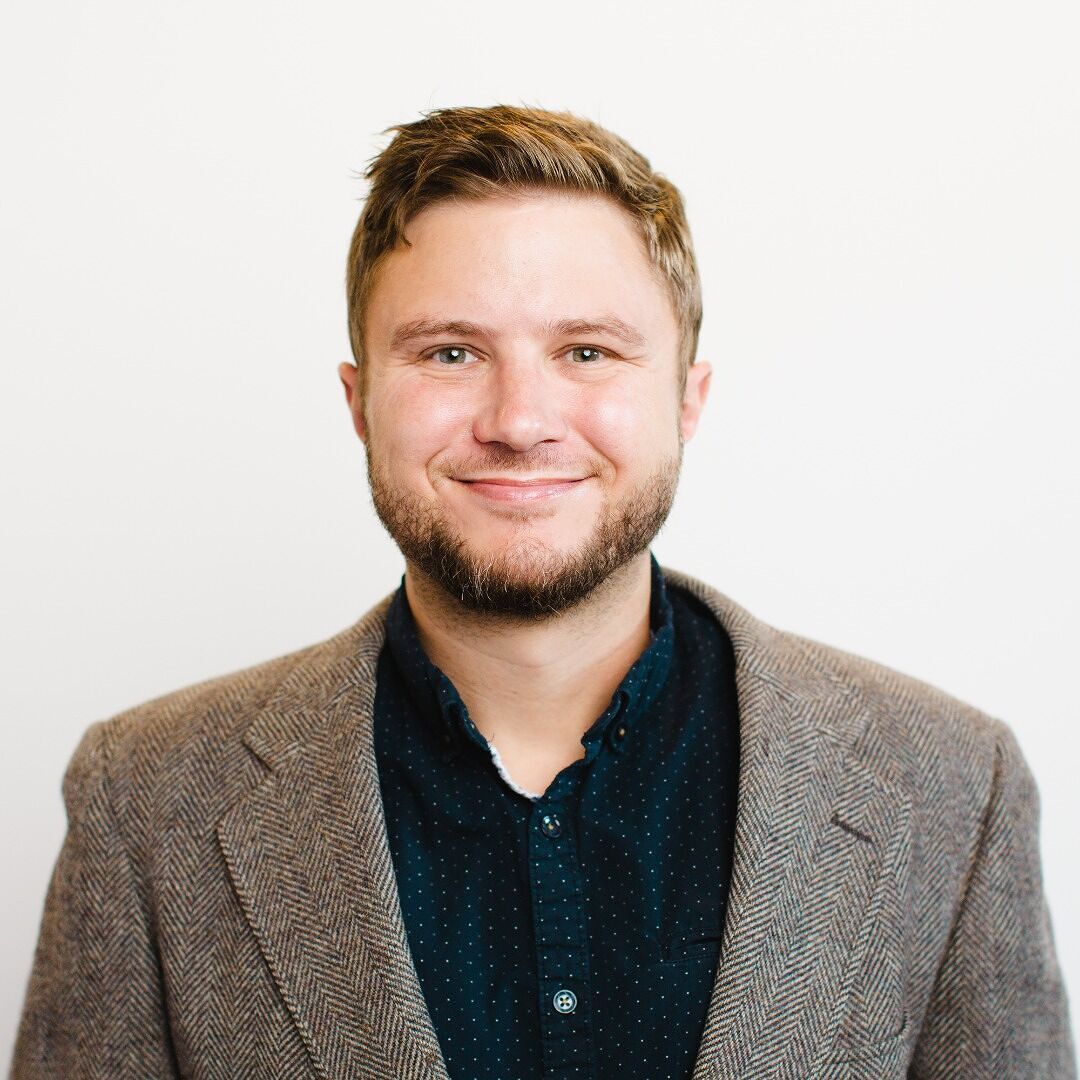 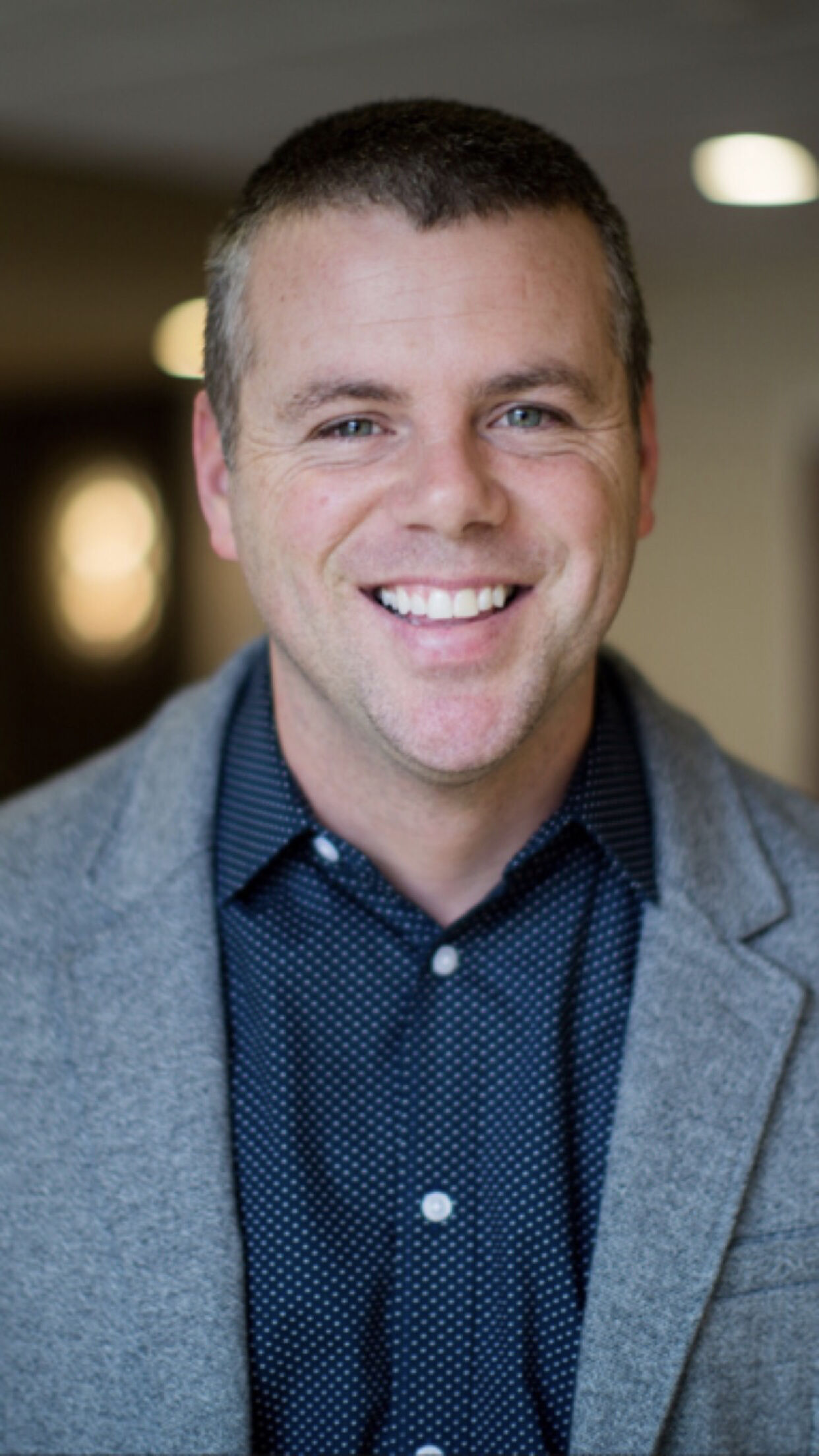 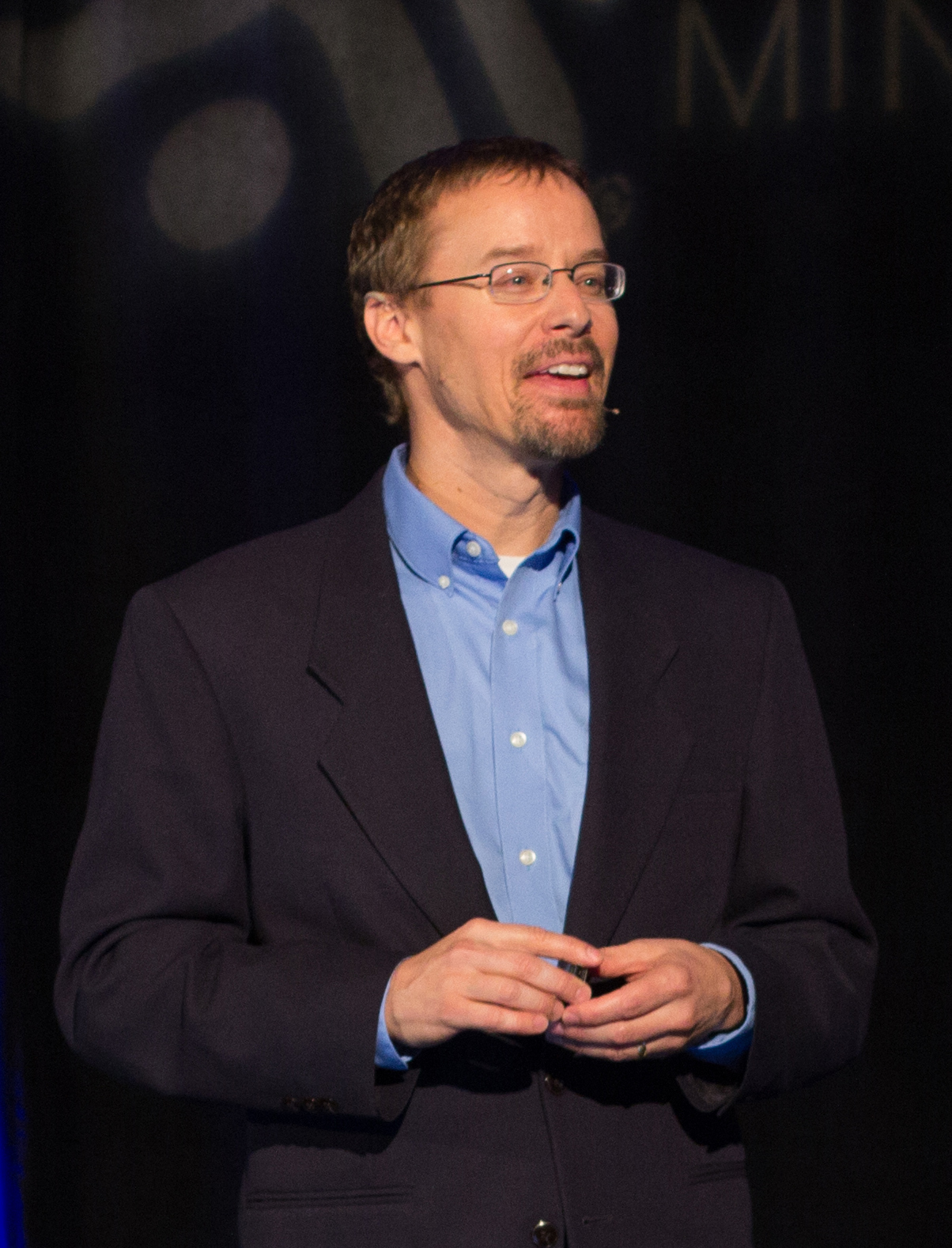 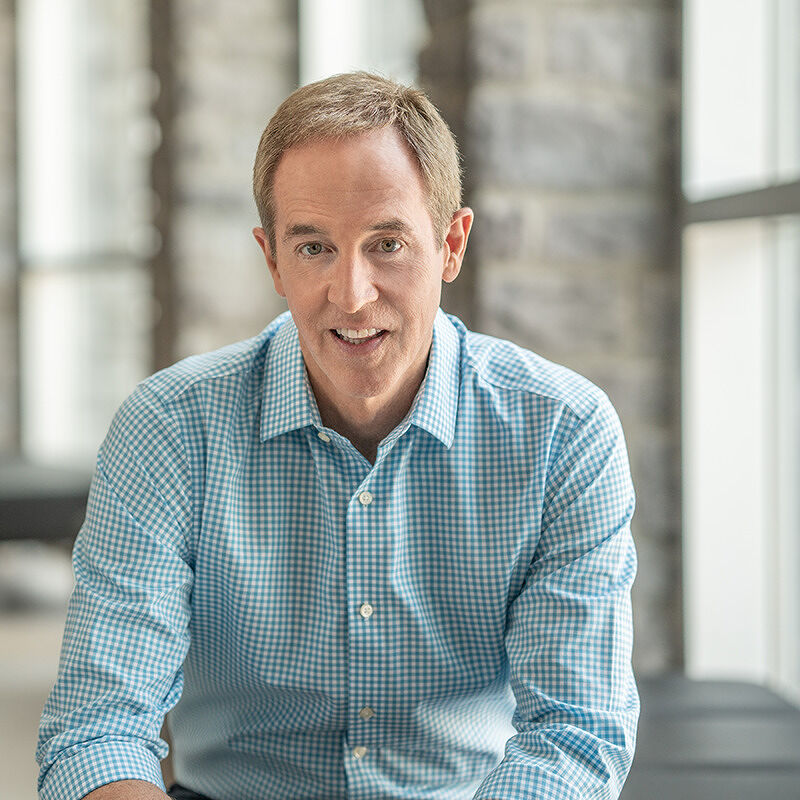 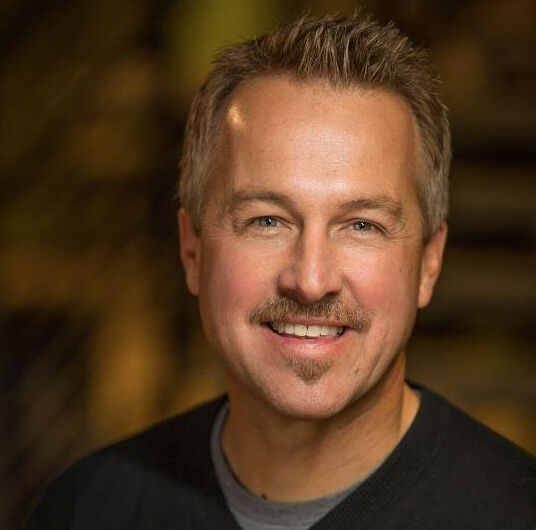 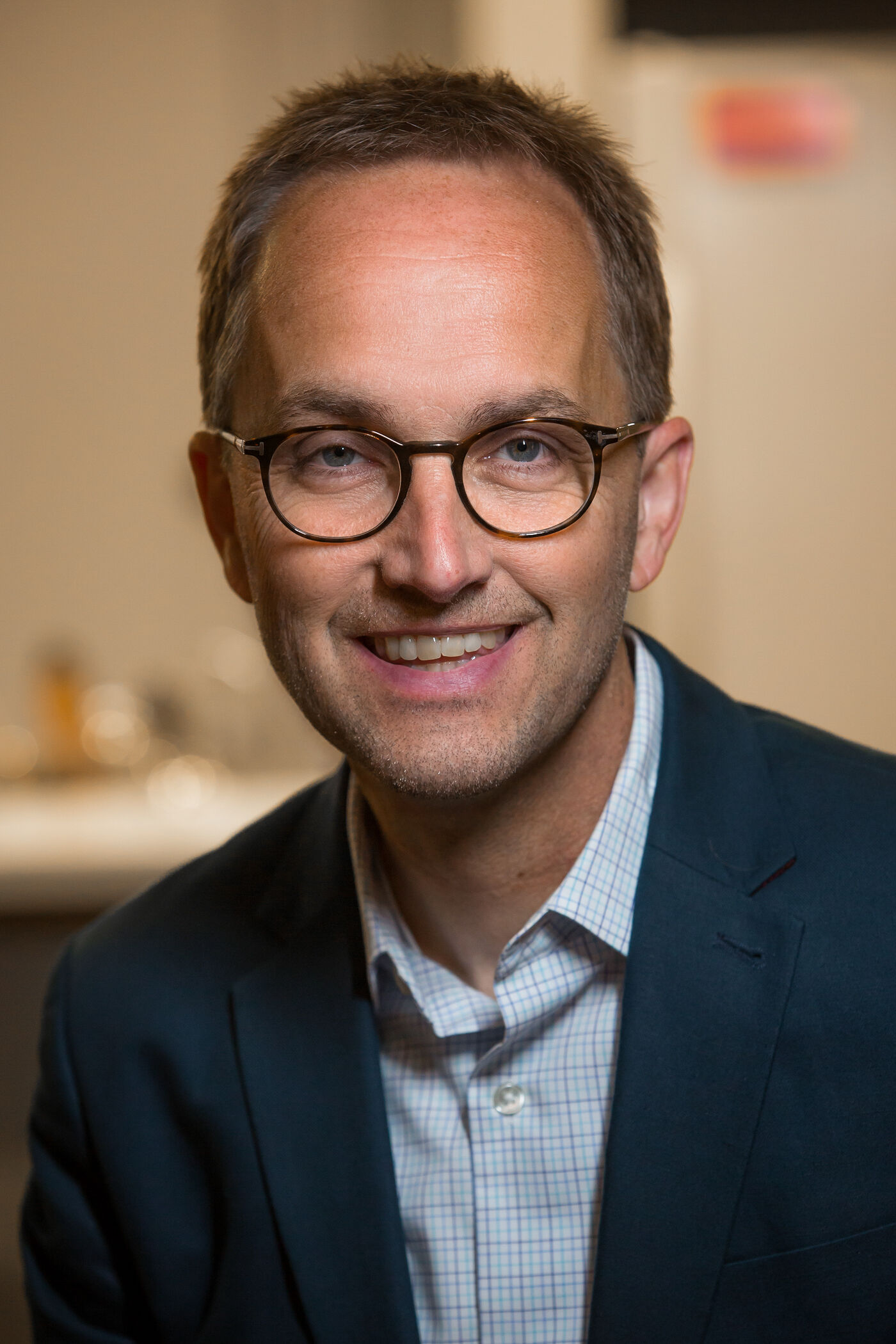 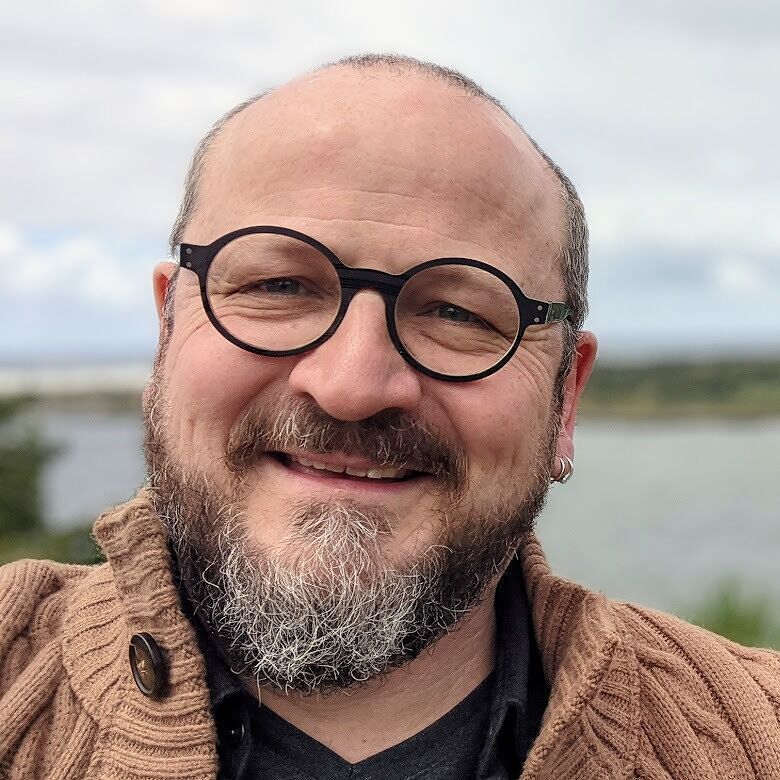 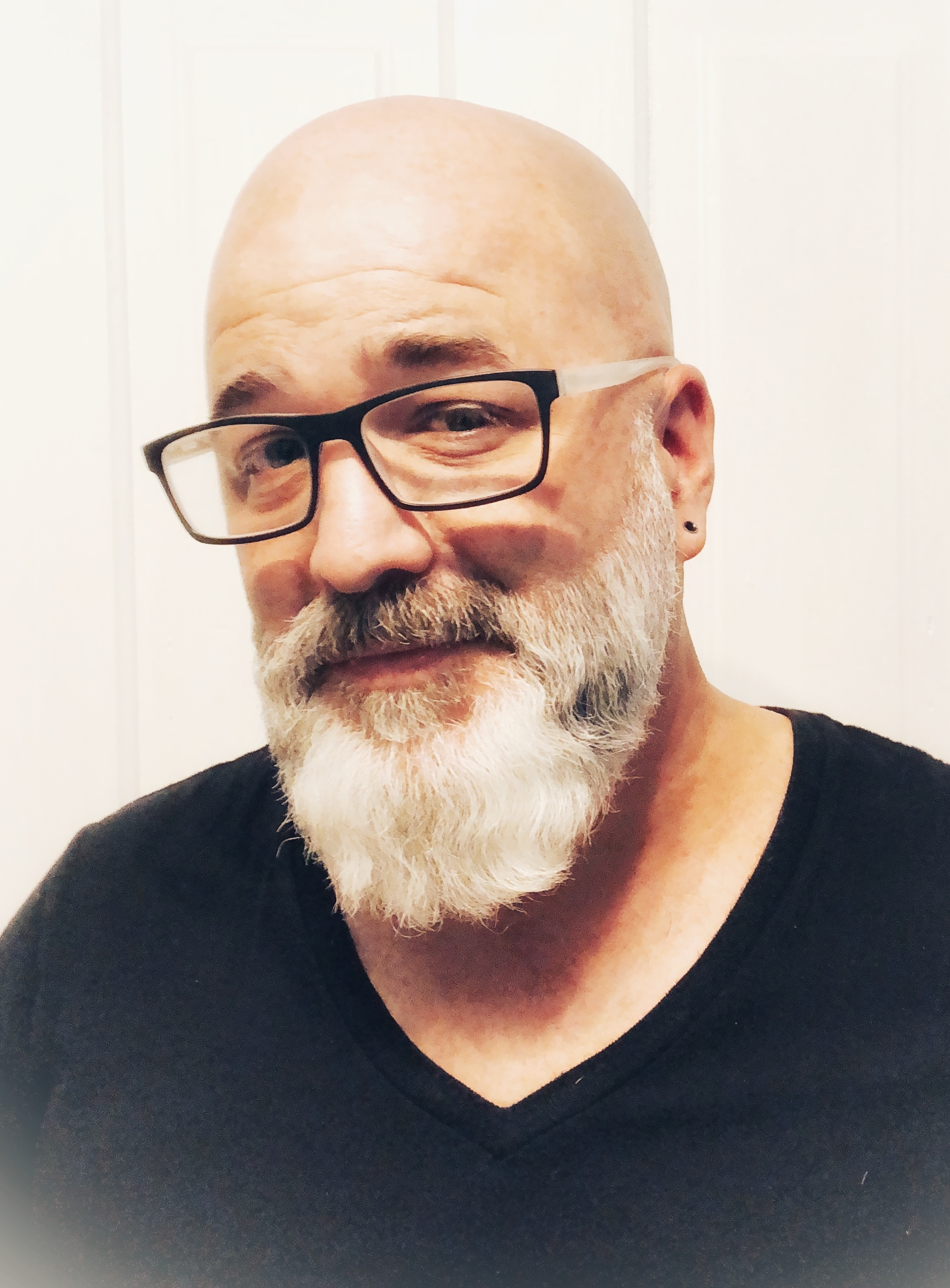 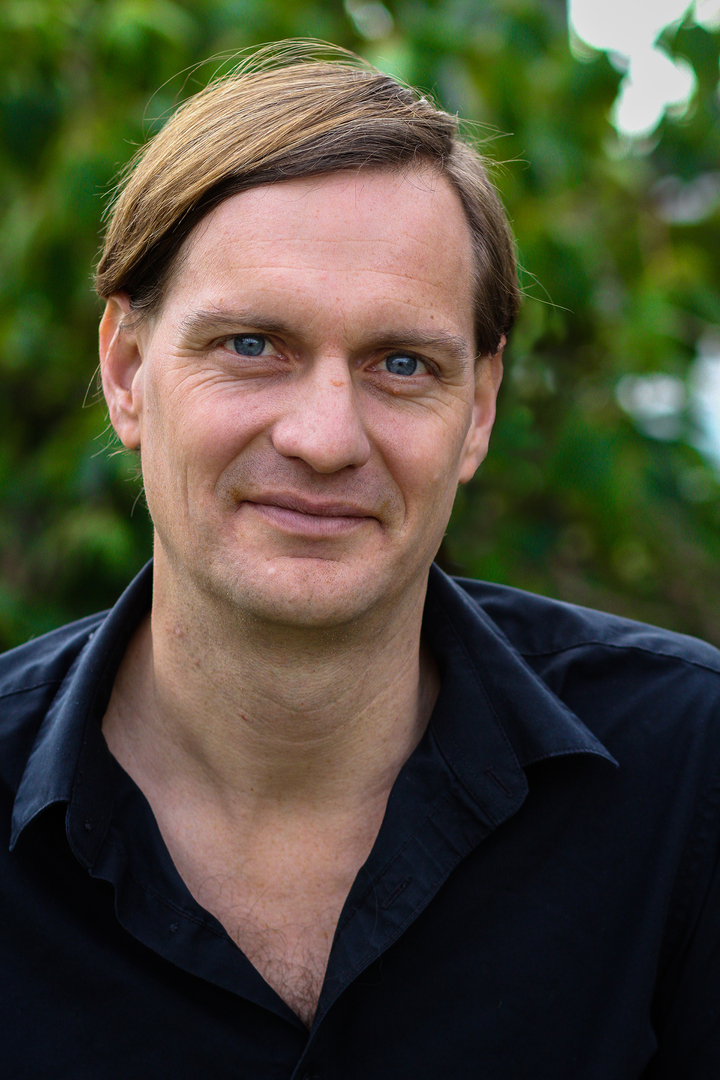 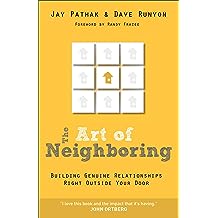 The Art of Neighboring: Building Genuine Relationships Right Outside your Door Aug 1, 2012
by Jay Pathak, Dave Runyon, Robert Frazee
( 774 )
$8.54
Once upon a time, people knew their neighbors. They talked to them, had cook-outs with them, and went to church with them. In our time of unprecedented mobility and increasing isolationism, it's hard to make lasting connections with those who live right outside our front door. We have hundreds of "friends" through online social networking, but we often don't even know the full name of the person who lives right next door.

This unique and inspiring book asks the question: What is the most loving thing I can do for the people who live on my street or in my apartment building? Through compelling true stories of lives impacted, the authors show readers how to create genuine friendships with the people who live in closest proximity to them. Discussion questions at the end of each chapter make this book perfect for small groups or individual study.
Read more
Other Formats: Audible Audiobook , Paperback , Audio CD