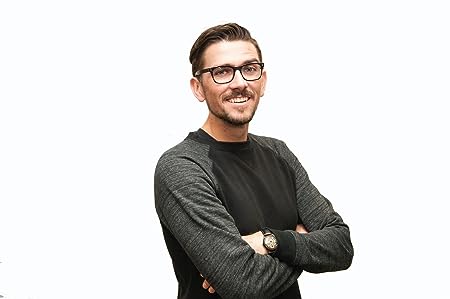 Ken Chitwood is a religion scholar and award-winning newswriter based in Berlin, Germany. His academic work focuses on Islam and Muslims in the Americas, Américan religion, global Islam, Christian-Muslim relations, religious minorities, & ethnographic methods and manifestations of religion-beyond-religion in a global and digital age. Ken's writing on religion, culture, and travel has appeared in Newsweek, Salon, The Los Angeles Times, The Washington Post, The Chicago Tribune, Religion News Service, The Guardian, Christianity Today, and numerous other publications. 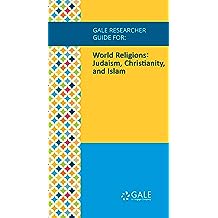 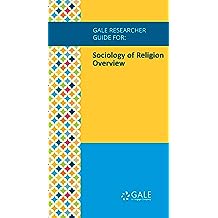 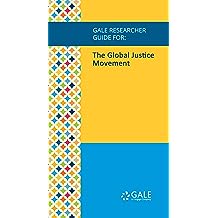 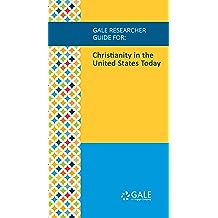