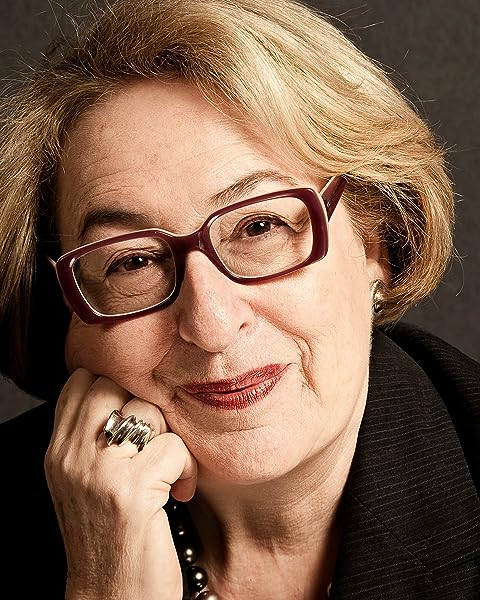 The pages of the manual bulge with knowledge and case studies from 45 very experienced museum professionals from the USA, Canada, and Britain...It takes you step by step through all areas of exhibition development, from the germ of an idea to what you could sell in the shop....An alternative could be 'Everything you ever wanted to know about exhibition development but were too frightened to ask'. (Vicki Northey Museum National)

This book provides generously abundant information on many crucial fields of museum practice, aspiring to become a basic usable code of 'grammar and syntax' for the museum exhibition field. From this point of view, it is a major contribution and all those who are involved in museum exhibition practical matters will find a great deal of help in it. (Eurydice Retsila Visitor Studies Today!)

This is a valuable book on a broad subject, with many useful insights into the 'bigger picture' of museum exhibitions. It is good to see a section dedicated to interpretive planning...if you want a single textbook about museum exhibitions, this is it. (Interpret Scotland)

Gail Dexter Lord is co-founder and co-president of Lord Cultural Resources, an international consulting firm. With Ngaire Blankenberg, she is co-author of Cities, Museums, and Soft Power (2015).

She is also co-author with Kate Markert of The Manual of Strategic Planning for Museums (2007). Gail has led cultural and tourism plans for cities as well as planning, management and exhibition assignments for museums, galleries and cities throughout Canada, the United States, the United Kingdom, continental Europe, North America and Asia.

In 2014, Gail was appointed Officer of the Order of Arts and Letters by the Minister of Culture of France.

Diego
5.0 out of 5 stars Manual of Museum Exhibitions
Reviewed in the United States 🇺🇸 on September 21, 2018
Verified Purchase
An elemental source for amateurs and professionals working on the field.
Read more
Helpful
Report abuse

Rosie Reads
5.0 out of 5 stars great book, timely delivery
Reviewed in the United States 🇺🇸 on October 27, 2010
Verified Purchase
This book has proven exponentially helpful in my museum studies classes. It was in perfect condition, as promised, and arrived in a timely manner.
Read more
2 people found this helpful
Helpful
Report abuse

Alex Robinson
1.0 out of 5 stars Over-priced for print quality
Reviewed in the United States 🇺🇸 on November 2, 2014
The content of this book is great, but the quality of the printing is terrible.
The cost ($48) is way overpriced for a copy that is essentially a black & white photocopy, with thermal binding.
My advice would be to download the PDF...
Read more
One person found this helpful
Helpful
Report abuse
See all reviews

Adam Monaghan
2.0 out of 5 stars Maybe good for Museum Studies students
Reviewed in the United Kingdom 🇬🇧 on May 9, 2011
Verified Purchase
I'm sure this is fine for those coming to Museum work for the first time or if you need something directly to quote from, but having dipped into it a few times, I think it's a little basic for those already working in the working world. I was looking for something a little more detailed and advanced...
Read more
Report abuse

S
5.0 out of 5 stars Excellent
Reviewed in France 🇫🇷 on July 23, 2014
Verified Purchase
I love this book, for reference and simply as interesting insight into the many aspects of staging an exhibition. Well-written and with case studies. Highly recommended.
Read more
Report abuse
See all reviews