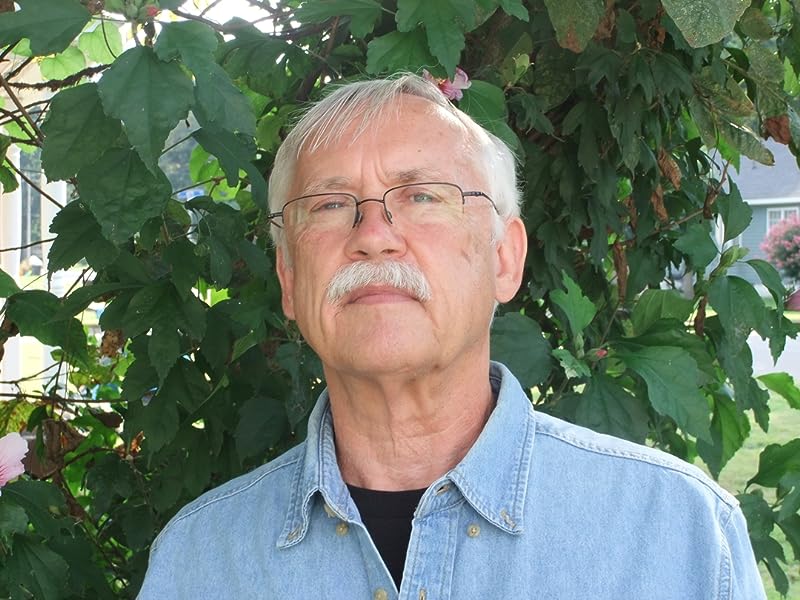 by William Edward Moneyhun (Author)
See all formats and editions
Sorry, there was a problem loading this page. Try again.

Today's New Zealand is an emerging paradigm for successful cultural relations. Although the nation's Maori (indigenous Polynesian) and Pakeha (colonial European) populations of the 19th century were dramatically different and often at odds, they are today co-contributors to a vibrant society. For more than a century they have been working out the kind of nation that engenders respect and well-being; and their interaction, though often riddled with confrontation, is finally bearing bicultural fruit. By their model, the encounter of diverse cultures does not require the surrender of one to the other; rather, it entails each expanding its own cultural categories in the light of the other. The time is ripe to explore modern New Zealand's cultural dynamics for what we can learn about getting along. The present anthropological work focuses on religion and related symbols, forms of reciprocity, the operation of power and the concept of culture in modern New Zealand society.
Read more
Previous page
Next page

“Well-researched...meticulously outlines many of the central features of New Zealand’s bicultural past, much of his book consists of a dense, theoretical analysis of symbolism, culture and religion, the nature of power and reciprocity, and the principles of cultural exchange. ...recommended”―Choice

William Edward Moneyhun is a researcher in symbolic and interpretive anthropology. He lives in Kennett, Missouri.

William is a researcher in symbolic and interpretive anthropology, and the author of The New New Zealand: The Māori and Pākehā Populations. His essays include “The Synergistic Synthesis of Cultures: As Illustrated by a Causal Meeting of Cultural Symbols in New Zealand” (2013) and “The Spinning of the Webs: The Dynamic Processes of Culture and Religion and the Potential for Religio-Cultural Synergistic Synthesis” (2014). William was born in the North Mississippi city of Tupelo in 1946, but grew to adulthood in the West Tennessee town of Trenton where he completed his high school education in 1964. He was awarded his diploma in “Higher Accounting and Office Management” from West Tennessee Business College, Jackson, Tennessee, in 1967. William received his Bachelor of Arts (BA) degree from Mid-Continent College, Mayfield, Kentucky, in 1972, and his Master of Divinity (M.Div.) degree from Midwestern Seminary in Kansas City, Missouri, in 1978, at which graduation he was presented with the Baker Book House Award in Theology. He began studies with the Graduate Theological Foundation (GTF), Mishawaka, Indiana, in 2010. He received his Master of Theology (Th.M.) degree in 2013, at which ceremony the GTF awarded him The Clifford Geertz Prize in the Anthropology of Religion. He received his Doctor of Philosophy (PhD) degree in Theological Studies in 2017, at which convocation the GTF named him a John Macquarrie Fellow. His academic credits include studies at the University of Oxford Theology Summer School, Oxford, United Kingdom; Auckland University of Technology, Auckland, New Zealand; and the Center for Process Studies, Claremont, California. Sandwiched between the two master’s degrees is William’s twenty-five year employment with Southwestern Bell Telephone Company and four year service with Walmart. William’s interests include reading, walking, and bicycling; but he also enjoys good company, tasty food, pleasant wine, and the music of most genres.


Your recently viewed items and featured recommendations
›
View or edit your browsing history
After viewing product detail pages, look here to find an easy way to navigate back to pages you are interested in.