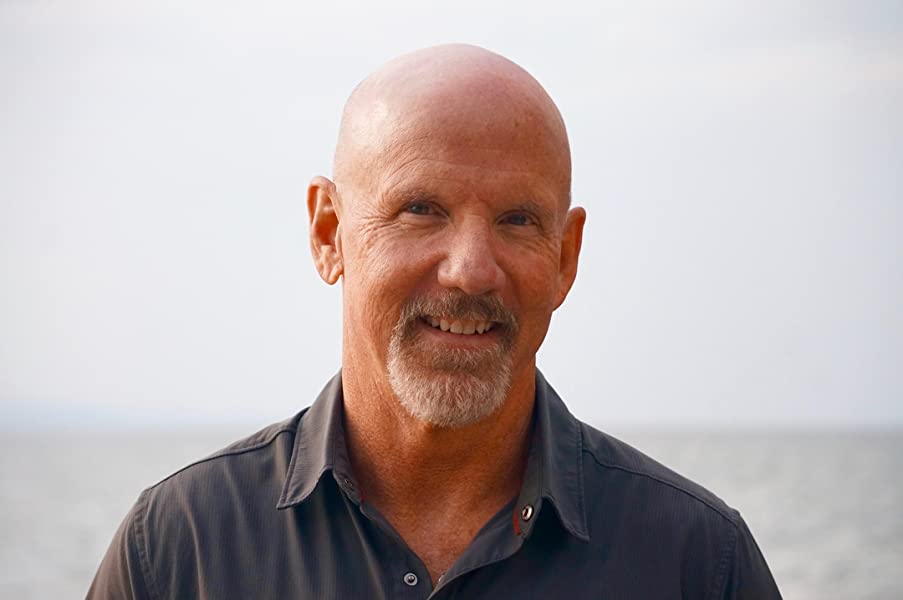 by Mark Sullivan (Author), Jeff Gurner (Reader)
4.3 out of 5 stars 643 ratings
Book 1 of 3: Robin Monarch
See all formats and editions
Sorry, there was a problem loading this page. Try again.

"A true juggernaut of a thriller, pure adrenaline in print. With the creation of Robin Monarch, Sullivan has crafted a Jason Bourne for the new millennium." ―James Rollins

Mark Sullivan has created a propulsive, compelling new thriller. Rogue, is one part Bourne Identity and one part Mission: Impossible, but listeners will also love the nod to Hitchcock's It Takes a Thief.

Two years ago, Robin Monarch was a top level CIA operative―perhaps the best they had when it came to black bag operations. Then one day, in the middle of an operation, with his team around him in the field, Monarch walked away, leaving his old life and friends behind without a word of explanation.

Now this ex-soldier, ex-operative, and orphan with a murky past is a thief, stealing from the super-rich and has surfaced in St. Tropez. But when a complicated, high profile jewel heist goes wrong, Monarch is led into a carefully woven trap designed to force him to complete the very same mission he walked away from years ago.

It will take all of his skills (as well as those of the team he burned) and all of his cunning, if Monarch is to thwart the violent and deadly goals of the very powerful cabal who will do whatever it takes to bring the very dangerous "Green Fields" technology under their control.

“Narrator Jeff Gurner has a steely, no-nonsense delivery, and certainly captures the hard-edged Robin Monarch…he sounds like a guy with a machine gun in his hand, a fitting sound for this book.” ―Sound Commentary

“Fast moving and well-written! Rogue reminded me of the Bourne books and movies, only it's much, much better.” ―James Patterson

“Diabolical! Filled with twists, turns, crosses, and double-crosses, Sullivan delivers a harrowing international thriller, while introducing one of the most compelling heroes since Jason Bourne.” ―Lisa Gardner

“A compelling, page-turning blend of spy and caper fiction: it's Robin Hood for the twenty-first century. Loaded with intrigue, laced with detail, and full of bone-shaking action, Rogue is the fantastic start to an exciting new series.” ―Jeff Abbott

A former Reuters journalist, MARK SULLIVAN is the author of several internationally bestselling thrillers on his own as well as the coauthor with James Patterson of the bestsellers Private Games (February 2012) and the forthcoming Private Berlin. He lives in Bozeman, Montana.

Press
4.0 out of 5 stars A Fun Read
Reviewed in the United States 🇺🇸 on August 11, 2022
Verified Purchase
I really enjoyed this book. It was suspenseful, action-packed, and well-written with good character development. It was a little bit too melodramatic at times, which brought it down to 4 stars instead of 5, but it's worth it.
Read more
One person found this helpful
Helpful
Report abuse

David London
4.0 out of 5 stars thief
Reviewed in the United States 🇺🇸 on May 27, 2022
Verified Purchase
The author construction of action with dialogue in the correct mixture. His used language enabling the reader to draw pictures in their mind of what was happening.
Read more
Helpful
Report abuse

Captain
3.0 out of 5 stars Oh eighteen hundred
Reviewed in the United States 🇺🇸 on July 11, 2022
Verified Purchase
The story was interesting, and the characters evoked some pathos. However, a stilted writing style gave predictability to the plot. On two instances the 24-hour time was preceded by "oh". 01800 and 02300 were interestingly wrong!
Read more
One person found this helpful
Helpful
Report abuse

SSeeburger
5.0 out of 5 stars Fantastic
Reviewed in the United States 🇺🇸 on March 18, 2022
Verified Purchase
Could not put the story down until it was finished. Uncomplicated plot lines. No dull moments. All characters, both major and minor, relevant to the genius story telling. Their are so many books of the same genre, and Sullivan's are the best I've read other than maybe Ludlum or Greene. Please Mark, do more historical noveling, too.
Read more
Helpful
Report abuse
See all reviews

Jenny Birkett
4.0 out of 5 stars Very good story
Reviewed in the United Kingdom 🇬🇧 on November 20, 2017
Verified Purchase
I read the author's book BENEATH THE SCARLET SKY and so enjoyed it that I bought his book, ROGUE. I started reading the book and I realized it was about a CIA operative and I baulked about reading the book as I don't like CIA stories however I continued to read the book and I found myself quite absorbed in the story. I have now finished reading the book and I can honestly say that I found it informative, good reading and enjoyable. Thank you.
Read more
3 people found this helpful
Report abuse

Shirley Wiltshire
4.0 out of 5 stars Amazing story
Reviewed in the United Kingdom 🇬🇧 on November 17, 2021
Verified Purchase
This book met all expectations a real page turner which I enjoyed and recommended to a friend who also enjoyed the book.
Read more
Report abuse

George
5.0 out of 5 stars a thrilling read
Reviewed in the United Kingdom 🇬🇧 on April 7, 2019
Verified Purchase
A great story. I kept turning the pages much longer than usual. All the characters are well drawn; the good guys are likable and the others ...well, would not be my friends either.
Read more
One person found this helpful
Report abuse

Frances Blake
4.0 out of 5 stars A great read
Reviewed in the United Kingdom 🇬🇧 on June 25, 2017
Verified Purchase
Fast action thriller, couldn't put it down. Kept my attention right to the end. Lost a point on the passwords. Does Mr Sullivan not realize passwords change regularly? However this overlooked, it did not deter my enjoyment of a brilliant read. When's the movie or tv series?
Read more
One person found this helpful
Report abuse

Rachel Fountain
3.0 out of 5 stars Disappointing
Reviewed in the United Kingdom 🇬🇧 on May 29, 2021
Verified Purchase
I really enjoyed Beneath the Scarlet Sky so I was keen to read more works by Sullivan but I just couldn't get into this book. I wasn't at all invested in the characters - they were rather one dimensional. Also the plot kept jumping around too much and felt very disjointed. Such a shame.
Read more
Report abuse
See all reviews