Share <Embed>
Have one to sell?
Sell on Amazon

Flip to back Flip to front
Listen Playing... Paused   You're listening to a sample of the Audible audio edition.
Learn more
See all 4 images 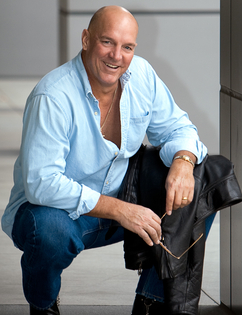 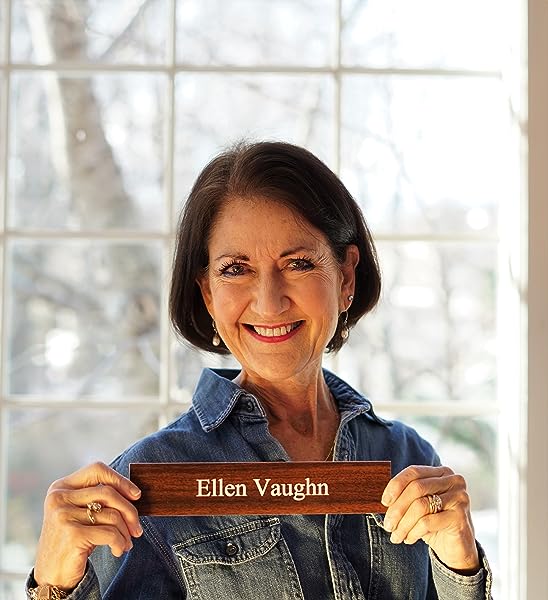 Shattered: Struck Down, but not Destroyed Paperback – March 29, 2017

by Frank Pastore (Author)
4.4 out of 5 stars 116 ratings
See all formats and editions
Sorry, there was a problem loading this page. Try again.

Like its author, Shattered is “fun, fast, and real” and an intriguing mix of paradoxes. Frank Pastore was a physically awkward kid who became a professional athlete. An okay student who goes on to earn two masters degrees in philosophy. A former atheist who ends up hosting the biggest Christian radio talk show in America. Shattered is part sports book, because you’ll go on road trips, enter clubhouses, and walk on the fields of professional baseball. It’s part romantic novel, because you’ll journey with two young kids who fall in love and eventually elope, evading not only her family, but the law as well—for she was only 16. It’s also a story of brokenness, betrayal, and burn-out. If you were raised in a dysfunctional family, if you’ve ever had your dreams fall apart, been betrayed by close friends, or hit the psychological “wall” in your professional career, this is your book too. But, most of all, this is an uplifting story of how an unpredictable God can surprise any of us with His goodness and love when we allow Him to make beautiful the shattered fragments of our lives.
Read more
Previous page
Next page

Amazon Customer
5.0 out of 5 stars Excellent
Reviewed in the United States on May 14, 2020
The book arrived in excellent condition. I am very happy with my purchase!
Images in this review

triple g man
4.0 out of 5 stars base hit
Reviewed in the United States 🇺🇸 on July 5, 2020
Verified Purchase
This was pretty good. The only truck I have with this book is I believe Pastore watered down his exposure to God as a young man. I mean, he went to a Catholic HS about the same time I did and I know back then Religion was a mandatory course, equal to History, Geometry and Geography. You had to study that subject to pass or you would not graduate. Also, his wife's family was Catholic and many of his friends were religious. So when he highlights the 'fact' that he was only superficially exposed to Christ I believe he employed literary license (likely at the urging of the ghost writer) In fact, I believe the only major character in the book who held no time for God was his Mom.
Read more
Helpful
Report abuse

Daniel S. Stackhouse, Jr.
4.0 out of 5 stars An extremely engaging and inspiring life story!
Reviewed in the United States 🇺🇸 on September 5, 2015
Verified Purchase
I listened to Frank Pastore's autobiography on CD and enjoyed it thoroughly! As a baseball fan and a Christian, I loved hearing about Frank's time in the major leagues and how he became a follower of Jesus Christ. I also enjoyed hearing about his tough childhood and his adult life with his wife Gina and their children. It was inspiring to hear how he faced adversity and finally found his niche as a radio broadcaster where he would have an opportunity to preach and teach and make a difference in people's lives (including mine!) My only quibble with the book is that occasionally the narrative seemed to bounce around a bit, but overall it was a straightforward chronological story of the life of a man who wore many hats and accomplished a great deal in spite of some pretty challenging obstacles!
Read more
One person found this helpful
Helpful
Report abuse

Leaona Huston
4.0 out of 5 stars Good read
Reviewed in the United States 🇺🇸 on February 8, 2021
Verified Purchase
This book helped me through a dark time. Thanks!
Read more
Helpful
Report abuse

Csunshinegirl
5.0 out of 5 stars Easy to read and HIGHLY enjoyable
Reviewed in the United States 🇺🇸 on June 14, 2010
Verified Purchase
I'm a big fan of Frank Pastore's show on KKLA - the intersection of Faith and Reason and so I was eagerly awaiting his book. I wasn't disappointed. I read it while on vacation and really enjoyed it. I enjoyed getting a sneak peak into MLB. I'm not a huge baseball fan, but I do like it. I liked his honesty and humility. He doesn't sugar coat ANYTHING. I liked how he spoke of his past; how he found the Lord in his life even though he was a devout atheist. I liked how even though he found the Lord, it didn't magically make everything better including his relationship with his mother. He is real and I appreciated that. If you are looking for honesty about what it means to have a real relationship with the Lord this is THE book to read.

The shredder girl call (Frank will know what this means!)

jape55
4.0 out of 5 stars Embarrassingly honest, and a great book!
Reviewed in the United States 🇺🇸 on August 30, 2011
Verified Purchase
This book got me laughing out loud while completely identifying with the author's childhood and traumatically embarrassing moments. How he described those and his thoughts at the time the events happened took me right to those times in my own life and reminded me of exactly how I was thinking then. No WONDER those things happened, much less felt so bad at the time. But I have to say- his were worse.
The authors story of discovering REAL Christianity through the love and patience of his fellow players, C.S. Lewis, Josh McDowell, and of course, the REAL Jesus, as opposed to the characature of him presented by his mother and others, was excellent.
This is one book I may actually read again.
Read more
7 people found this helpful
Helpful
Report abuse

Deets
5.0 out of 5 stars EXCELLENT AUDIOBOOK ~READ BY THE AUTHOR
Reviewed in the United States 🇺🇸 on April 15, 2013
Verified Purchase
The now late, Frank Pastore wrote and reads this book of his life from dorky kid to baseball pitcher to great romantic love to shattered dreams to finding out the real truth and purpose of his life... It's a great read that leaves you wanting more. I was a fan of Frank as the radio host for 10 years... I know others who know him as the great baseball pitcher whose career ended way too soon... This would be an excellent gift for that sports fan, atheist or agnostic in your life and/or and excellent read for yourself. Now that Frank is gone, I especially treasure this book. Breaks my heart we lost him for what seems too soon!
Read more
2 people found this helpful
Helpful
Report abuse

Amazon Customer
5.0 out of 5 stars challenging, insightful read
Reviewed in the United States 🇺🇸 on February 14, 2020
Verified Purchase
Frank Patore writes in a way that reflects what must be an honest, vulnerable, humorous personality. His life story and journey with Christ is a tribute to the power of God in all circumstances.
Read more
Helpful
Report abuse

Phillips
4.0 out of 5 stars Shattered: Struck Down, But Not Destroyed
Reviewed in the United States 🇺🇸 on November 22, 2010
Verified Purchase
Interesting to see how people not Christians could be so against God. This is
someone they don't believe in. It was uplifting to see the Christians that
were part of the Reds to witness to him. How Mr. Pastore came to accept Jesus
was equally made me feel good.

I so him on the Trinity Broadcasting Network. He was talking about the
book and other subjects. It really made me want to read it. Which I have!
Read more
One person found this helpful
Helpful
Report abuse
See all reviews

Bryan Pedersen
5.0 out of 5 stars A book of life with all it's pain and joyd
Reviewed in Canada 🇨🇦 on January 7, 2018
Verified Purchase
I much enjoyed the book, real life realities with reconciliation and failures. As a Christian my life has experienced my of the same things. High recommend!
Read more
Report abuse
See all reviews