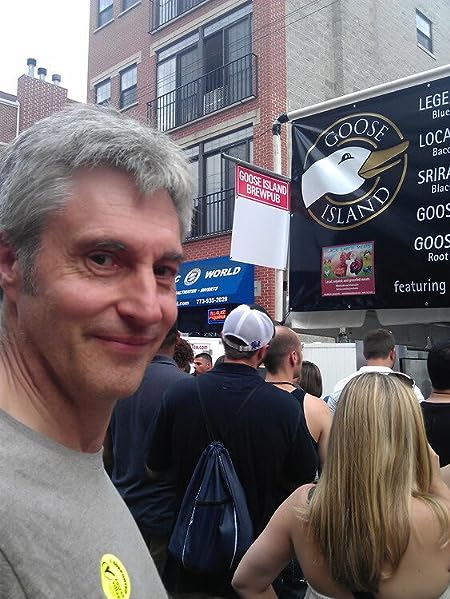 Tim Lees is a British author now living in Chicago. He is a regular contributor to Interzone, Black Static, and other titles. He is the author of the much praised novel, "Frankenstein's Prescription." See more of Tim Lees at http://timlees.wordpress.com/ 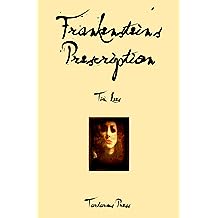 Frankenstein's Prescription Dec 7, 2013
by Tim Lees
( 3 )
$7.95
Hans Schneider is a drunkard and a womaniser; everyone agrees he’s heading for a bad end. When he kills a fellow student in a duel, he finds himself banished to an isolated rural hospital, far from the pleasures he desires. There he meets the mysterious Dr Lavenza, and learns about Frankenstein’s prescription—the secret of eternal life.
Together, Schneider and Lavenza set out to collect the missing pieces of the formula. But they are not alone. From Germany to Rome, from Rome to Paris, to the failed and wretched Eden of an all-too-human God, a dreadful creature follows in their wake, bringing destruction wherever they go.
Poor Schneider wants an easy time: drink, women and good company. Instead, he finds himself beset by ghosts and mad-men, in a world where music brings the dead to life, and even the most terrifying monster can prove strangely sympathetic . . . 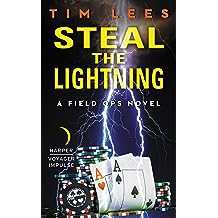 In the newest Field Ops adventure, god hunter Chris Copeland must track down an enigmatic figure distributing shards of deities to unwitting citizens across the country

Chris Copeland has a bizarre job, seeking out gods to convert into energy, but when he’s tasked with retrieving a deity from an elderly woman in New York, he’s truly out of his element. Before he can learn who sold her the dangerous object, she swallows a piece of it and goes into painful convulsions in front of his eyes.

Calling himself Johnny Appleseed, an elusive man has stolen fragments of gods and is traversing the country, peddling the contraband as a miracle cure to anyone desperate enough to believe him. With the help of his colleague, Angel, and a documentary filmmaker intent on exposing the Registry’s secrets, Chris must chase down the culprit and recover the stolen gods before all hell breaks loose. 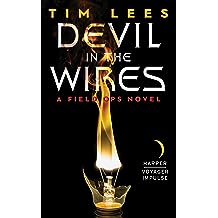 "It's a perfect circle, Chris. The god receives his audience, the grid receives the power—and we light up Chicago."

After the perilous retrieval of a long-dormant god from Iraq, Chris Copeland—professional god hunter and company troubleshooter—is about ready to quit his job. But his employers at the Registry have other plans…plans to build a power facility on the shores of Lake Michigan. Adam Shailer, a rising star at the Registry, thinks he can cage the god, drain its energy, and power the city.

It's Chris's job to make sure nothing goes wrong. And at first, everything seems fine. Great, even. But when ecstatic devotees start leaving human sacrifices on the beach near the god-house, it quickly becomes clear that the god is not as contained as the Registry would have everyone believe. The devil's in the wires, and there's no turning back now. 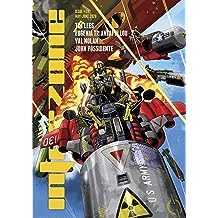 Night-Town of Mars by Tim Lees
illustrated by Richard Wagner

Those We Serve by Eugenia Triantafyllou
illustrated by Martin Hanford

 The Transport of Bodies by John Possidente (a Humboldt Station story) 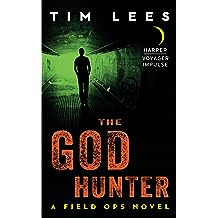 There's an art to capturing gods for electricity, and Chris Copeland is good at his job. Or at least, he was, until his insouciant partner accidentally loosed a pagan god on the world. Luckily, Chris had the good sense to smash the thing over the head with a lamp. It's dead.

Six years later, Chris is contacted by Anna Ganz, a brusque, chain-smoking Hungarian detective with a penchant for misusing American profanity. A mysterious serial killer is stalking Budapest, and, in the name of profit, Chris's company isn't going to stop it. It's up to the unlikely team of Chris and Anna to hunt down a god—but can they catch the killer before it's too late? 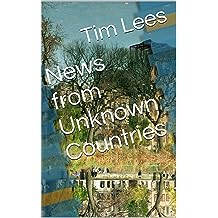 News from Unknown Countries Nov 13, 2013
by Tim Lees
( 1 )
$4.99
Inter-dimensional explorers go in search of God, but discover something else has got there first… A hapless academic believes his colleagues are transforming into animals… A woman struggles to survive in a world succumbing to the influence of a hostile alien realm, only to find her protectors far more dangerous than the enemy... A small boy witnesses his uncle’s bizarre efforts to maintain his marriage…
Here is a selection of Tim Lees’s acclaimed short fiction, where everyday reality is just a step from the strange, the sinister, the marvellous... Here is news from the unknown countries of the human soul.