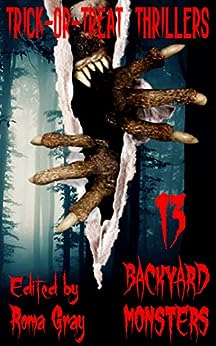 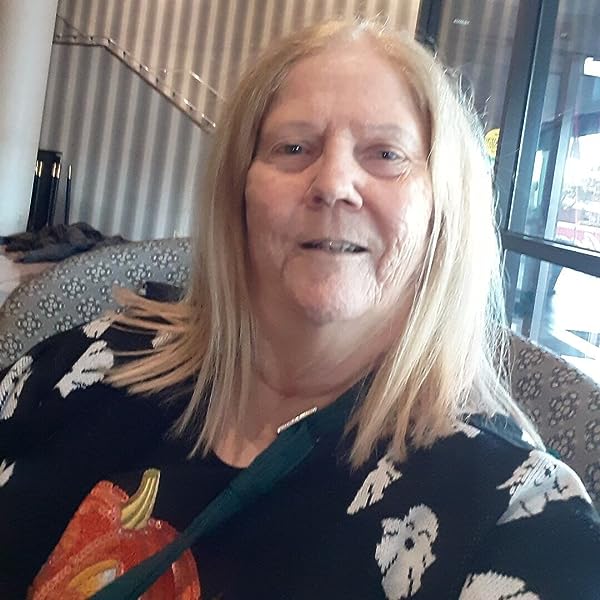 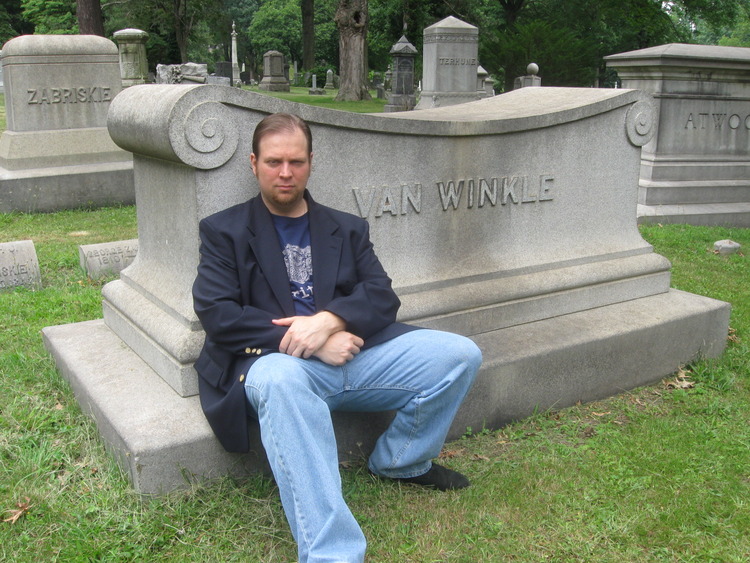 by Roma Gray (Author), Kevin Candela (Author), Mark Woods (Author), Lynn M. Cochrane (Author), Craig Mullins (Author), Colin Shand Bradley (Author), Pamela K. Kinney (Author), Don Everett Smith Jr. (Author), Mark Henson (Author), Raymond Johnson (Author) & 7 more Format: Kindle Edition
Book 3 of 35: Trick-or-Treat Thrillers
See all formats and editions
Sorry, there was a problem loading this page. Try again.
What you don’t know CAN hurt you… Sure, that rustling out there in the woods at the edge of your backyard in the dead of night—that’s just a scavenging raccoon….right? That’s not a sea serpent out past the lake shallows—it’s merely a piece of driftwood. That great shadow streaking over you? Nothing more than a fast moving cloud. Keep telling yourself that. In these thirteen stories, lots of people do…until it’s too late.
Read more
Previous page
Next page

Kym C.
4.0 out of 5 stars Good
Reviewed in the United States 🇺🇸 on October 20, 2022
Verified Purchase
This book was finished too quickly! Stories were a perfect mix. Some I liked better than others, but I think it is a good assortment. Would recommend for anyone looking for a quick read.
Read more
One person found this helpful
Helpful
Report abuse

Bridad
5.0 out of 5 stars For the love of monsters
Reviewed in the United States 🇺🇸 on July 18, 2022
Verified Purchase
What a fantastic romp with crazy creature and monsters galore. These thirteen tales are well curated and the theme is fantastic! I have always loved monsters in stories and the ones that hunt these pages are well written and believable. I particularly like the blind cave dinosaur like creatures that guard the lost diamond mine of Devil's Falls. A fun read and definitely a departure from reality!
Read more
Helpful
Report abuse

Christy Myers
5.0 out of 5 stars Great collection
Reviewed in the United States 🇺🇸 on June 3, 2022
Verified Purchase
This was one of the better collections of short horror stories that I've ever read. They were just the right length to get into the story but not so long you couldn't read one on a break. Very interesting and a little creepy.
Read more
Helpful
Report abuse
See all reviews
Report an issue
Does this item contain inappropriate content?
Report
Do you believe that this item violates a copyright?
Report
Does this item contain quality or formatting issues?
Report