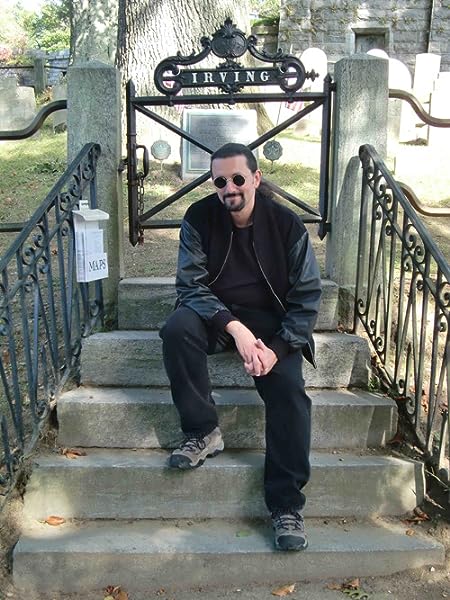 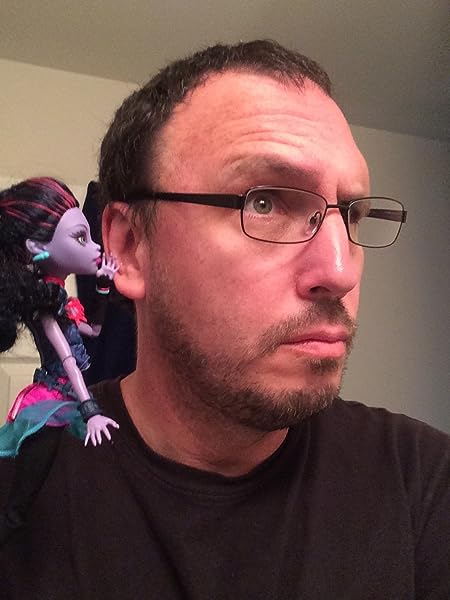 “Little Gods” by James Pratt
“Sects and the Single Girl” by Steven A. Roman
“The Kings in Rebel Yellow” by Khurt Khave
“The Face of God Within” by Brian H. Seitzman
“The Black Metal of Derek Zann” by Aaron Besson
“Cosmic Cavity; or, the Mouth of Man” by Carl R. Jennings
“Along the Shore of Old Ridge” by Stuart Conover
“Sleep Talking” by Jeff C. Stevenson
“Matriarch of Skid Row” by M. C. Bluhm
“Uncle Lovecraft: The Complete Oral History” by David Acord
“Strange Communion” by Allen Griffin
“Death in the Sunset” by Guy Riessen
“The Abomination of St. Jude” by David F. Gray
“Flesh-Bound Shadow Sun” by M. S. Swift
“Doorstepping” by Kelda Crich
“Saturday Night at the Esoteric Order of Dagon” by Jill Hand
“City of our Lady, Queen of the Angels,
Virgin Mother of a Thousand Young” by Kevin Wetmore
“Warm Red Sea” by Jaap Boekestein

The First United Church of Cthulhu is the only real and legally recognized nonprofit religious organization whose faith is based on the Cthulhu Mythos and the visions of our mad prophet H. P. Lovecraft. Find the church at FUCC.IT
Read more
Previous page
Next page

GeoffK
3.0 out of 5 stars Stories are amateurish.
Reviewed in the United States 🇺🇸 on December 22, 2016
Verified Purchase
The first hint is the 'print-on-demand' style; the second is the lousy initial stories (although they get slightly better as you get further into the book) and the presence of many typos - as if there was no proofreading by an editor and the writer uploaded the story directly to the final digital dump for the book. If the publisher does NOT like the endproduct enough to risk $$$ on a real print run, it is probably a sign that the contents are woefully inadequate.
Buy this one are your own risk!

kel
4.0 out of 5 stars Modern takes on an Elder God
Reviewed in the United States 🇺🇸 on May 7, 2016
Verified Purchase
The stories collected in this anthology were great to read and the way the voices came together was just great, but my biggest problem was the digital formatting. There were times it became difficult to read because of weird spacing and randomly inserted images.

You can check out my blog for my full take, but you might want to wait and see if the publisher fixes the digital version before getting it on your e-reader.
Read more
2 people found this helpful
Helpful
Report abuse

Brent
5.0 out of 5 stars Entertainment Meant For You!
Reviewed in the United States 🇺🇸 on May 24, 2016
Verified Purchase
Urban Temples of Cthulhu is a collection of science fiction short stories with a Lovecraft influence. There are 18 different, individual stories each by a different author, including one story by Mr. Khurt Khave himself. Each story, although influenced by Lovecraft writings, take on their own distinct personality. Many of the stories have a twist and/or surprise ending. If you are looking to spice up your life with a unusual story, then this collection will be entertaining and fun for you!
Read more
3 people found this helpful
Helpful
Report abuse

the dogfather
2.0 out of 5 stars Maybe skip this one
Reviewed in the United States 🇺🇸 on May 29, 2016
Verified Purchase
Most of these stories read like they were written in an afternoon. With few exceptions, the book is poorly written and formatted. I read a ton of Lovecraftian based fiction and this title is about as dreary as I've seen.
Read more
2 people found this helpful
Helpful
Report abuse

Tom P
5.0 out of 5 stars Surprisingly good
Reviewed in the United States 🇺🇸 on November 22, 2016
Verified Purchase
Generally when reading a Mythos collection I expect a few gems, and a lot of dross. No dregs in this cup. Some were better than others, but no story deserved fewer than 4 Stars. Highly recommended for the Mythos enthusiast. Tom out
Read more
Helpful
Report abuse
See all reviews

rob y
2.0 out of 5 stars Ok
Reviewed in the United Kingdom 🇬🇧 on June 12, 2016
Verified Purchase
One or two good stories. Rest - OK to take up a rainy afternoon but nothing special. Lots of annoying formatting errors on kindle too.
Read more
Report abuse

mrallandavies
2.0 out of 5 stars Not for the traditional lovecraft fan.
Reviewed in the United Kingdom 🇬🇧 on June 6, 2016
Verified Purchase
Very quick review. This is very modern take on the cthulu mythos story..not to my liking,but will attract younger readers.
Read more
Report abuse

Kindle Customer
2.0 out of 5 stars Meh. Needs editing; some stories more than others.
Reviewed in Canada 🇨🇦 on September 16, 2016
Verified Purchase
Easily two-thirds of the stories had one or more typographical or word choices issues. At the same time, the stories were reasonably entertaining, if somewhat predicable and often wee bit sexist. It is Mythos-inspired horror, after all. If I owned a physical copy of this edited volume, I'd pass it on to a friend instead of keeping.
Read more
Report abuse
See all reviews