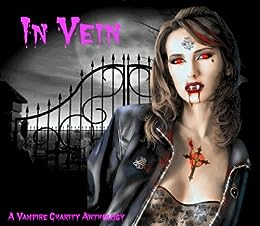 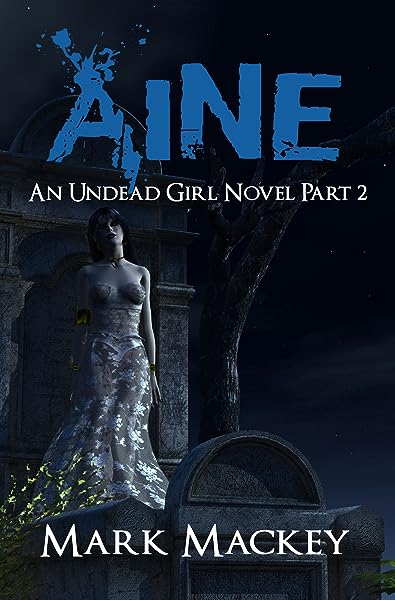 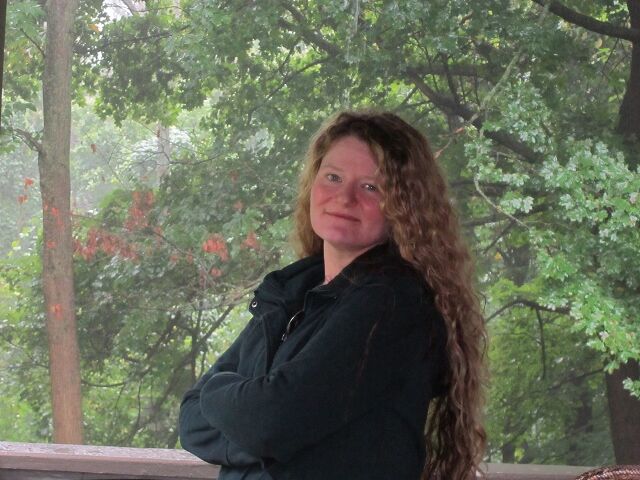 With 18 authors, you're bound to find a few vampire stories you'll love. From devious vampires, to vampire moms, a child vampire, teenage vampires, King and Queen vampires, a vampire's slave girl, a vampire mob, rednecks attacking vampires, driving vampires, an Eastern European angel of pain, a vampire poem, a dug up coffin, a dental hygienist, a sad vampire tale and a vampire that helps a young cancer boy.

Like I said, something for everyone! Did I mention it's all for charity? The kids, people, the kids!

Total Eclipse of the Heart, by Tara Fox Hall
Heather meets her dream man in a karaoke bar. They sing together and have great sex, but even better is the feel of his fangs sinking into her neck.

Mom, by Mark Knight
Twelve-year-old Caleb starts at a new school. He tries to keep to himself, but finds an insistent friend in Anthony, and arouses the suspicions of the school's guidance counsellor.

The Inimitable Vampire Child, by Ann Snizek
Emma loves catching moths and butterflies, but her uniqueness both makes her dangerous and endangers her.

An Arranged Marriage, by Autumn Starr
A wedding banquet with a gothic twist.

The Nutmeg Gang, by Geoffrey Porter
When Jessica takes Z. to a party at a haunted house, things get deliciously spicy... but then they sour.

The Slave-Girl and the Vampire, by Francis James Franklin
When Carolyn arrives at a remote mansion for a job interview, she is horrified to discover herself trapped and enslaved by a perverse mistress.

Space Vampire, by Mark Mackey
When Elizabeth Axelmore indulges in a fantasy of vampire seduction and transformation, the powerful necklace she wears creates a real vampire.

Step In, by Jay Wilburn
In a house of horror lives a vampire ancient and senile. It's up to Vance to confront the ancient one and rescue the humans trapped within - if it's not too late.

We Should Meet, by Errick Nunnally
When you're a hundred-year-old vampire with the body of a sixteen-year-old girl, where better to hunt for dinner than on... Twitter!

Redneck, by Samuel Southwell
Michael and Marie are driving across the country when a gang of local rednecks decides to play with them and things get deadly...

Kristen's Sad Goodbye (or: 'Kristen Flemings in the Sad Goodbye'), by Mark Mackey
Kristen's parents announce that the family is moving to Mason, Nevada, and an alien shapeshifter has taken the place of her evil dead sister.

Vampire Driving School, by Lorna Dounaeva
Desperate for cash, Mandy takes a job as a driving instructor - for vampires.

Behind Frozen Woods, by Mathias Jaanson
A poem... about love for a cold and passionate mistress.

Katrina, by T.G. Reaper
Virginia finds a body in a coffin buried in the back garden, and her friend Jimmy makes the mistake of removing the wooden stake through the corpse's heart.

Nothing is Forever, by Charie D. La Marr
A romantic end to eternal love.

5.0 out of 5 stars
5 out of 5
2 global ratings
How customer reviews and ratings work

June Marsyla
5.0 out of 5 stars In Vein
Reviewed in the United States 🇺🇸 on December 3, 2013
Verified Purchase
This book is a very interesting collection of short stories. If you like vampire stories, one or more of these will be sure to interest you.
Read more
One person found this helpful
Helpful
Report abuse
See all reviews
Report an issue
Does this item contain inappropriate content?
Report
Do you believe that this item violates a copyright?
Report
Does this item contain quality or formatting issues?
Report