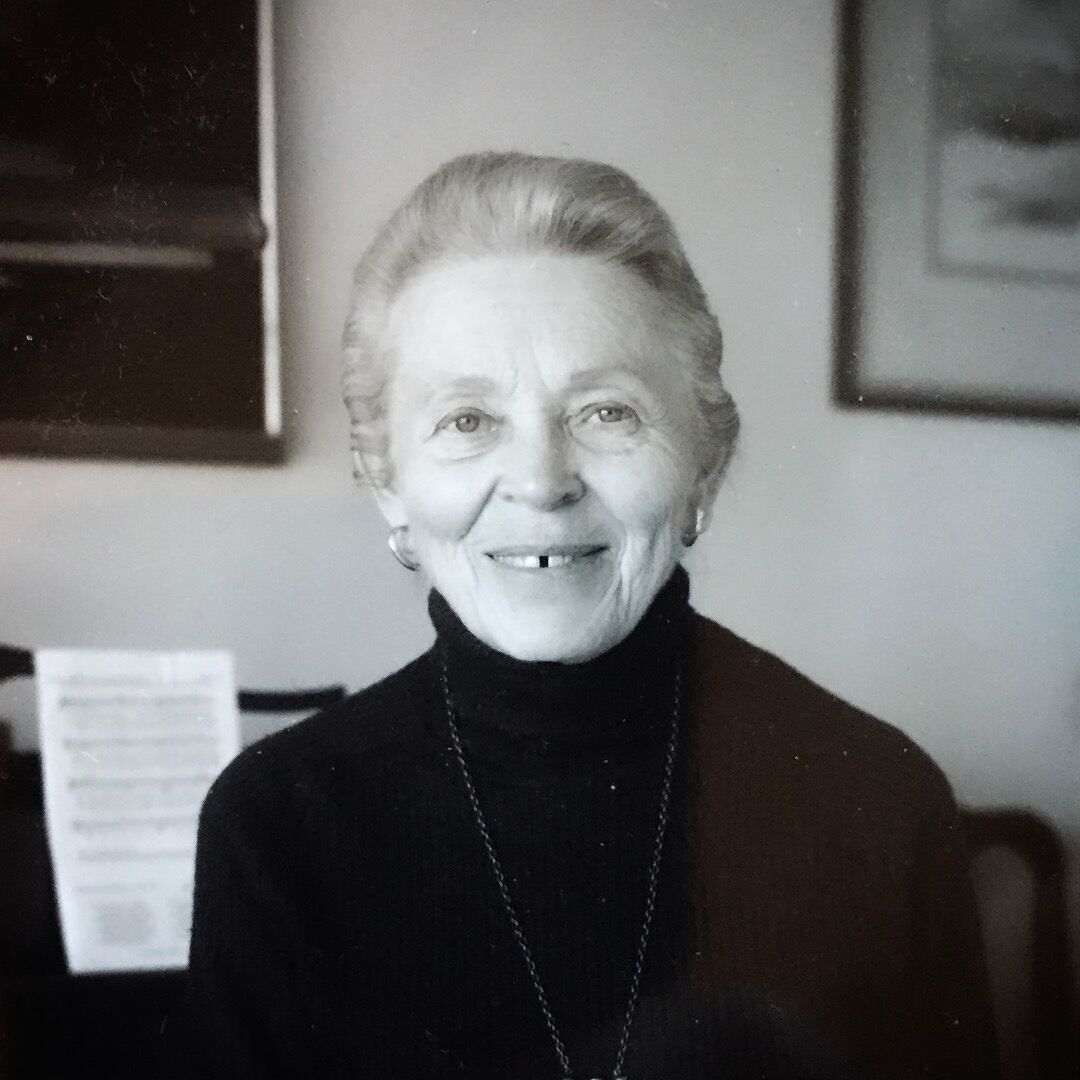 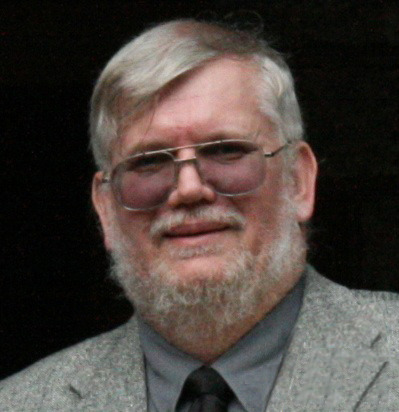 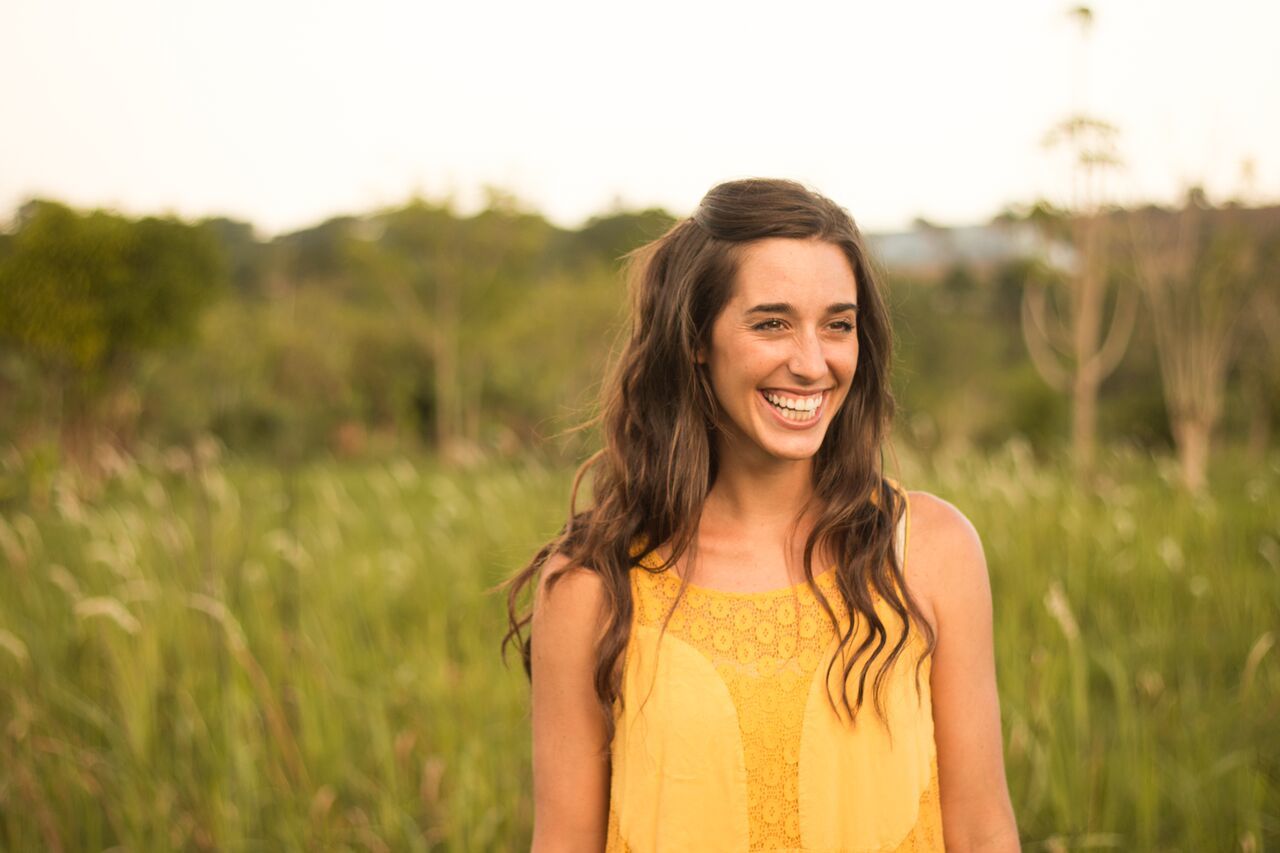 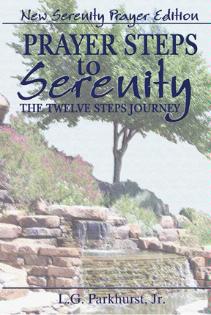 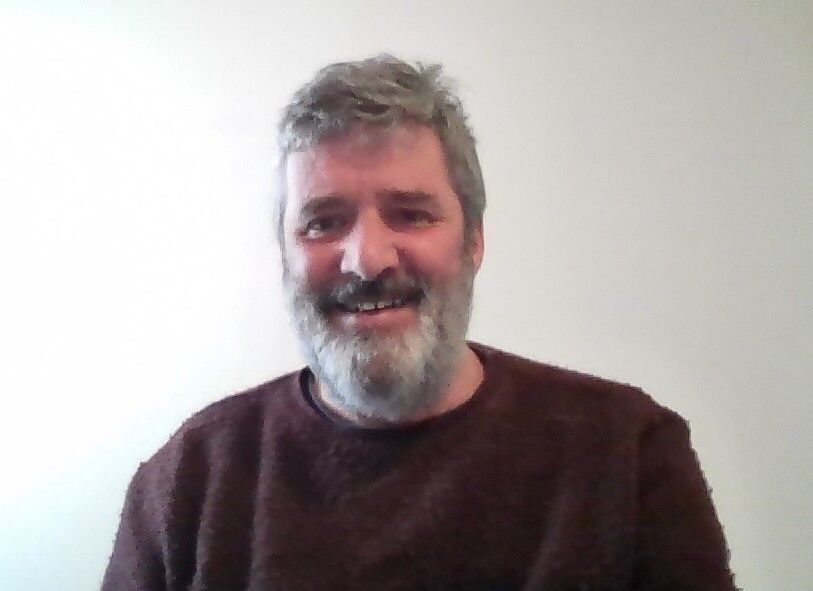 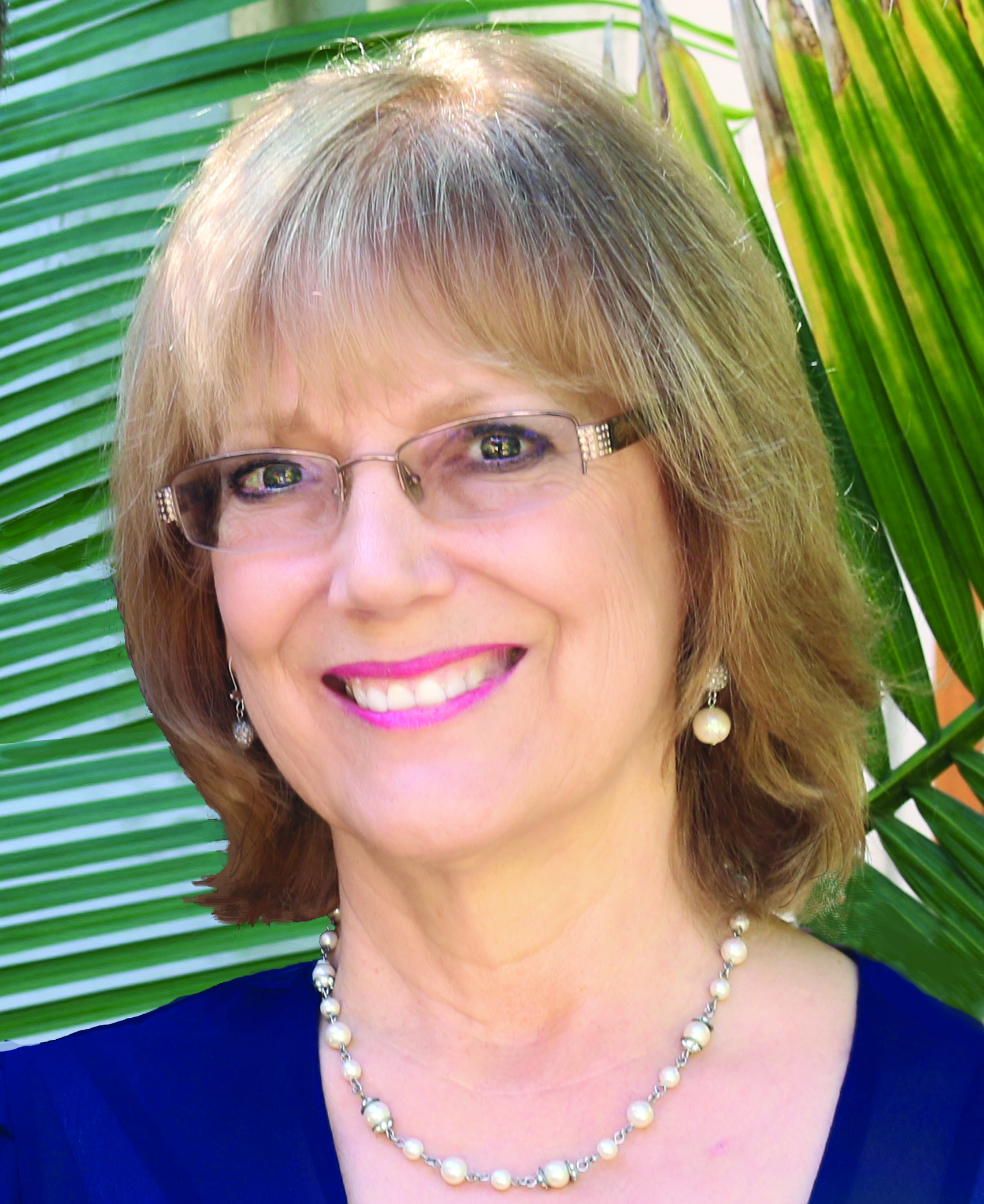 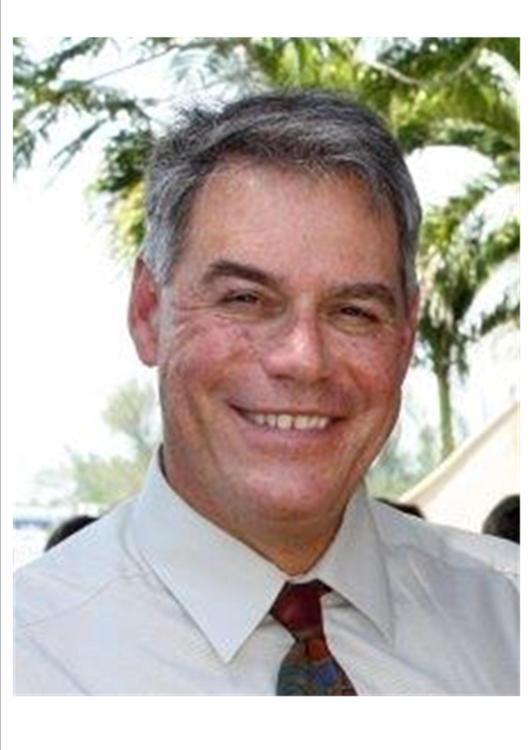 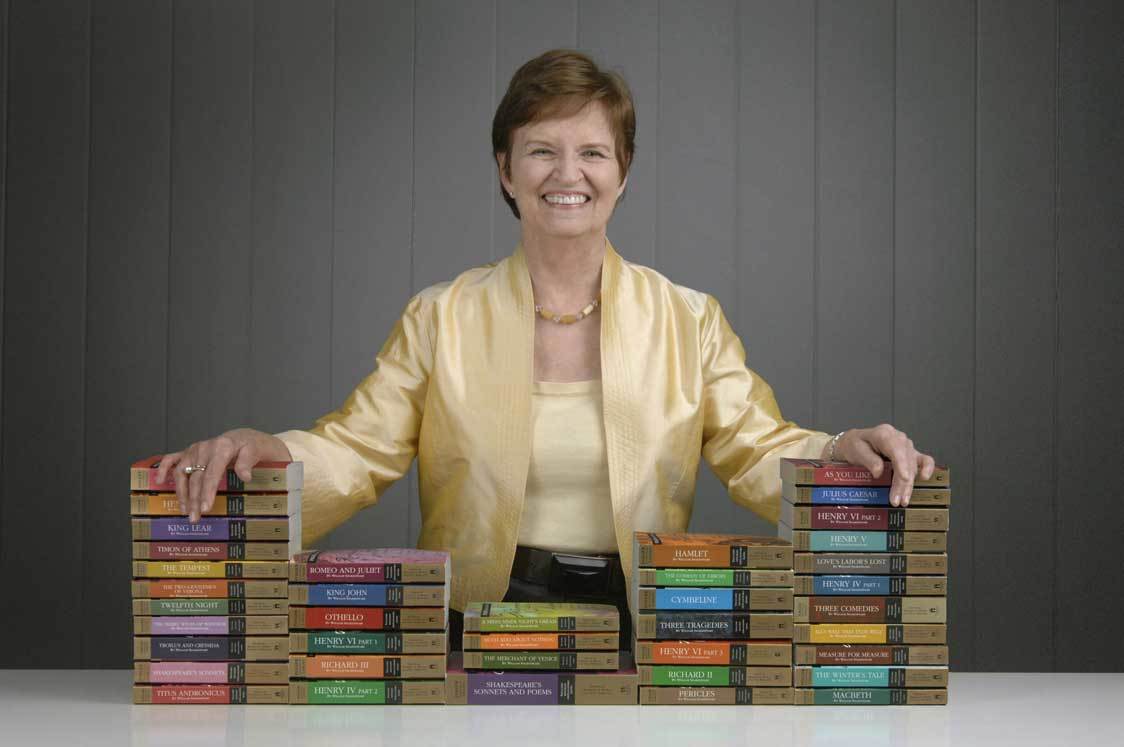 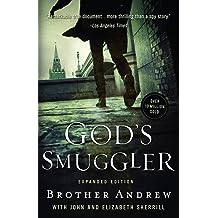 In the anniversary edition of this electrifying real-life story, readers are gripped from the first page by the harrowing account of a young man who risked his life to smuggle Bibles through the borders of closed nations. Now, sixty years after Brother Andrew first prayed for God's miracle protection, this expanded edition of a classic work encourages new readers to meet this remarkable man and his mission for the first time.

Working undercover for God, a mission that continues to this day, has made Brother Andrew one of the all-time heroes of the faith. His narrow escapes from danger to share the love of Jesus will encourage and embolden believers in their own walks of faith.
Read more
Other Formats: Audible Audiobook , Hardcover , Paperback , Mass Market Paperback , MP3 CD , Wall Chart 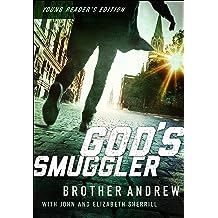 With over 10 million sold, this classic work is now available in a new edition for young readers ages 9 to 12, complete with riveting illustrations. The exciting narrative follows the dangerous true-life mission of Brother Andrew, a Dutch factory worker who goes undercover to transport Bibles across closed borders. The courage of this young man will thrill a new generation of readers. They will meet one of the heroes of the faith--and discover the miraculous ways in which God provides for those who trust him.

Let Brother Andrew's powerful adventure story, which has awed millions, inspire the young people in your life. Through its pages they will grow in knowledge of the mission field and understand more clearly what it means to risk everything to follow God's heart.
Read more
Other Formats: Paperback 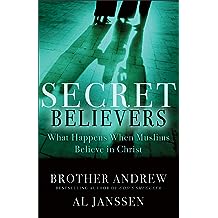 Secret Believers: What Happens When Muslims Believe in Christ Jul 1, 2007
by Brother Andrew, Al Janssen
( 142 )
$10.99
In his letter to his protégé, Timothy, Paul says, "I have fought the good fight." In Arabic, those last three words are translated jihad. In Secret Believers, readers are introduced to Brother Andrew's protégé in the Muslim world, Butros. In this riveting true story of the Middle Eastern Church struggling to come to grips with hostile governments, terrorist acts, and an influx of Muslims coming to Christ, readers will meet a group of men and women they never knew existed. The names and places have been changed to protect the real people in the real places. But the stories are true.

In his most incredible and eye-opening book to date, Brother Andrew invites you to meet:

• Ahmed, a young Muslim terrified by nightmares until he is introduced to Isa (Jesus)
• Mustafa, a former leader in a fundamentalist Muslim movement that persecuted Christians
• Salima, a privileged young Muslim woman who is held captive by her family when they find a Bible in her possession
• Abuna, a priest faced with an aging congregation and constant threats to his beloved church
• and many more.

Secret Believers not only gives readers a glimpse of the lives of these courageous believers, it also proposes four practical initiatives for Christians in the West to help these persecuted brothers and sisters. It calls us to join this new kind of jihad, leaving vengeance behind in favor of forgiveness, radical love, and unyielding prayer.
Read more
Other Formats: Hardcover , Paperback , Audio CD 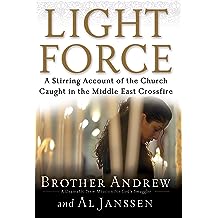 Light Force: A Stirring Account of the Church Caught in the Middle East Crossfire Sep 1, 2004
by Brother Andrew, Al Janssen
( 112 )
$15.99
Brother Andrew's ministry began with smuggling Bibles behind the Iron Curtain. His phenomenally successful book God's Smuggler was born from that mission.

But as communism in Eastern Europe declined, Brother Andrew shifted his focus to strengthening the Christian church within the Islamic world. In a time when a mass exodus of Christians has drained the Middle East of God's light, Brother Andrew headed into this war-torn land to bring hope and encouragement to those who remained.

Light Force recounts the continuing saga of Brother Andrew's most recent mission. Through dramatic true stories, readers get an exclusive behind-the-scenes look at real people affected by the centuries-old conflicts in this volatile part of the world. Now readers can join Brother Andrew and fellow Open Doors missionary Al Janssen in their quest to strengthen God's light in the Middle East. These gripping accounts of Christians caught in the crossfire will captivate readers everywhere.
Read more
Other Formats: Hardcover , Paperback , Audio CD 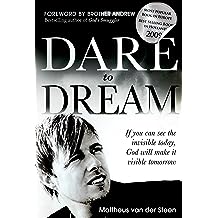 Dare to Dream is a book based on the Word of God and on the author's personal journey from burnout and depression to reaching millions of people across the world with the Gospel of Jesus Christ. This book contains keys to help you overcome those things which are causing you to walk in mediocrity and to miss God's best for your life. It will help you discover who you are in Christ, how to discover your God given purpose, and then how to set about achieving it.

This book will help you realize that if you can see the invisible today, God will make it visible tomorrow.